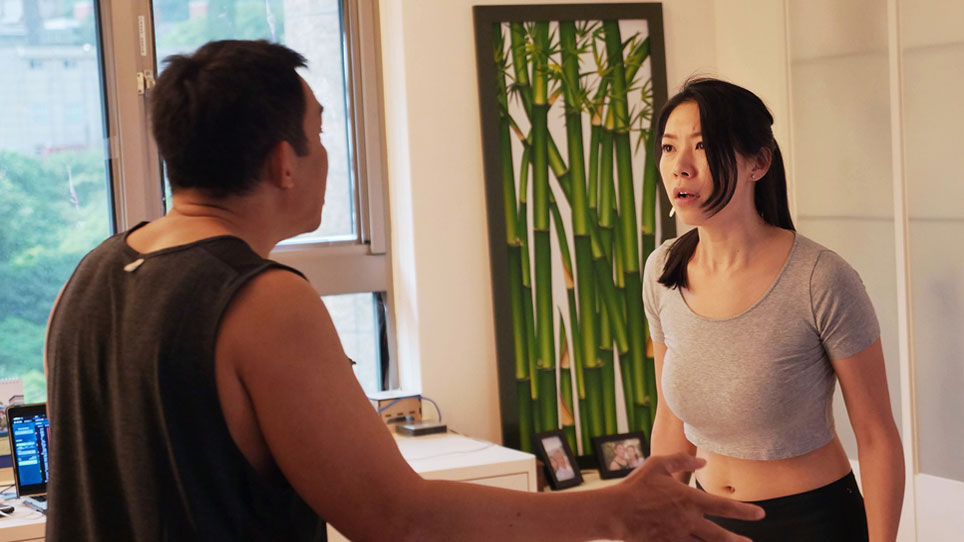 BLURSDAY WILL BE PRESENTED WITH THE SHORT DON'T COME CLOSE

Three couples living in Los Angeles, Taipei, and Buenos Aires during the quarantine grapple with bringing a baby into a new paradigm.

Alex and Ray move in together right as the stay-at-home order goes into effect. Being quarantined together, isolated from the outside world for so long reveals secrets and lies that push them apart. Meanwhile, an unexpected pregnancy and her father's battle with coronavirus complicates matters even further. Is it selfish to bring a child into this new reality? 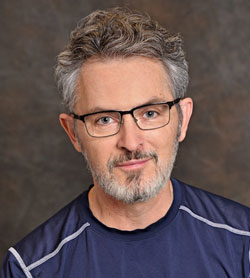 An USC film school graduate and two-time Emmy Award winner, Sergio Guerrero Garzafox is also co-writer, producer and second unit director of the award-winning feature, A Day Without a Mexican, a banner for the US immigration movement. Some of his television projects as director/producer include the series Dos Lunas starring Barbara Mori and Leonardo Sbaraglia (FOX), El Vato (NBC Universo), Soccer & Drinks (Imagen Awards finalist) and Gracias Maestros (Emmy® Award winner). In addition, he directed over 500 commercials for international brands. In 2019 he directed the feature film Intolerance No More (IWT Winner and Panafest best actress) about police brutality in the US. Blursday is Guerrero Garzafox's second film as director/producer. Like most of his body of work, this film represents a smart mix of entertainment and awareness.