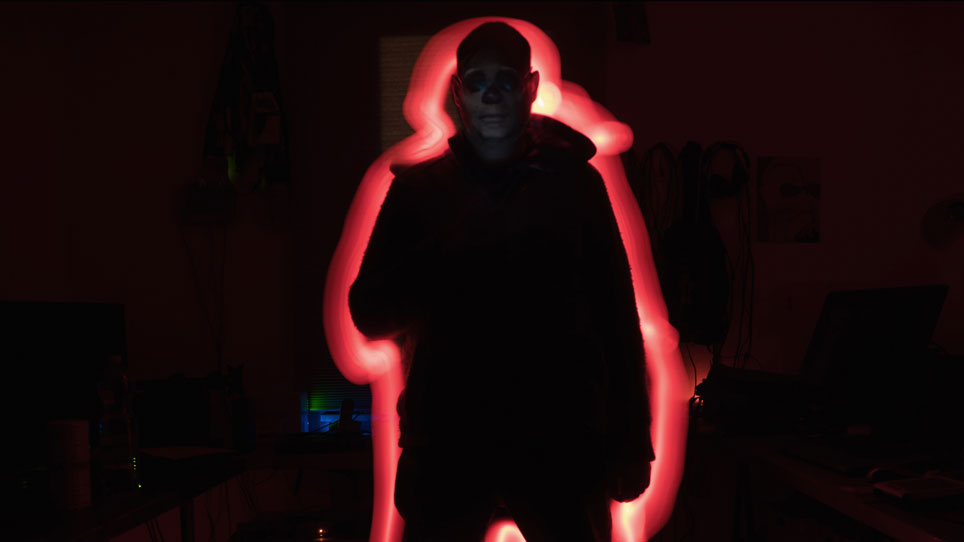 Several years ago Victor immigrated to Germany. There, he lives in a small, old house which badly needs renovation. The modernizations theoretically need to protect him from wind, rain and cold. 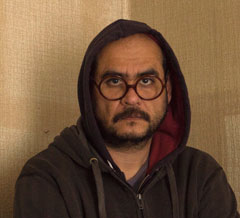 Victor Orozco Ramirez graduated from the Academy of Fine Arts of Hamburg, Germany with a Master of Fine Arts in the area of documentary filmmaking. He organized the short film festival Ambulart in Ecuador, Germany, and Mexico until 2012.