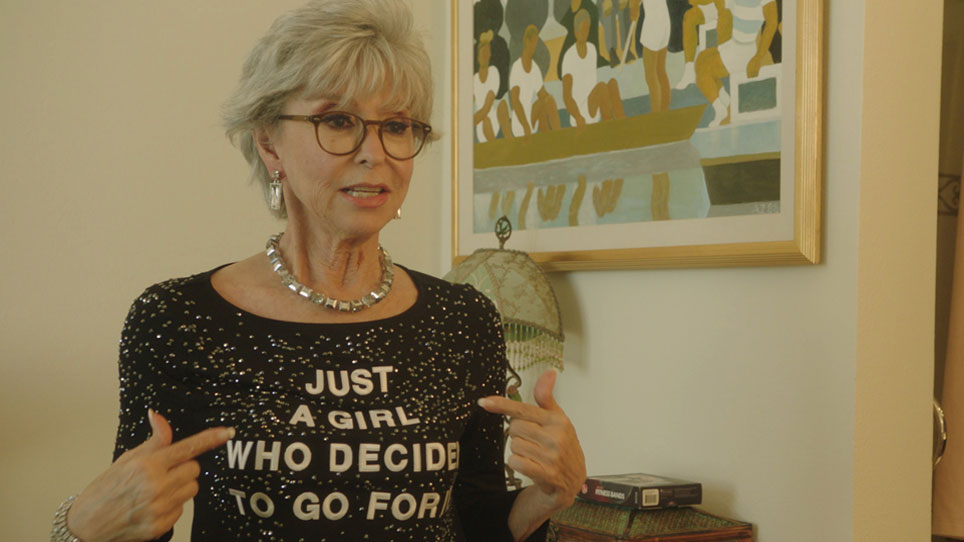 Rita Moreno: Just a Girl Who Decided to Go For It

Talented, energetic, and full of joy, Rita Moreno has been dazzling audiences for over 70 years. Whether showcased on television, film, or stage, her artistry transcends singing, dancing, and acting, as she continuously reinvents herself and pushes creative limits. Moreno is a pioneer and one of the most authentic performers of our time, and she has the EGOT status to prove it. With intimate access to her subject, director Mariem Pérez Riera created a loving cinematic journey that details the life of a groundbreaking artist who truly embodies the American Dream. From her early years in Puerto Rico to her childhood as an immigrant in New York City to the racial bias she faced in the studio system, Moreno consistently broke down barriers, overcoming sexism and identity discrimination with pure integrity. Rita Moreno: Just a Girl Who Decided to Go For It is both a revelatory portrait and a celebration of a magnetic, intriguing woman whose courage is an inspiration to all. Contains discussion of sexual violence. 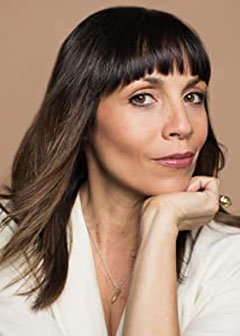 Born in Puerto Rico, Mariem, at age nine, performed in the leading role of the movie "The Two Worlds of Angelita". It was after that experience that she decided to become a film director. Her first documentary "Cuando lo pequeño se hace grande" about the Puerto Ricans who fought against the US Navy presence in the island of Vieques; was awarded Best Documentary at various international film festivals. She then debuted as film editor of the blockbuster film from rapper Daddy Yankee "Talento de Barrio". In 2005 she founded her own production company Maramara Films and in 2007 she co-directed with Carlos Ruiz and edited her first feature "Maldeamores" (executive produced by Benicio Del Toro) which won several international awards including Best Opera Prima, Audience Award, Best Picture, Best Screenplay, and Best Actress. She has also produced and directed in Puerto Rico other awarded documentaries such as "De Puerto Rico Para El Mundo", "Diez En La Música", and Emmy winner "Croatto, La Huella De Un Emigrante".