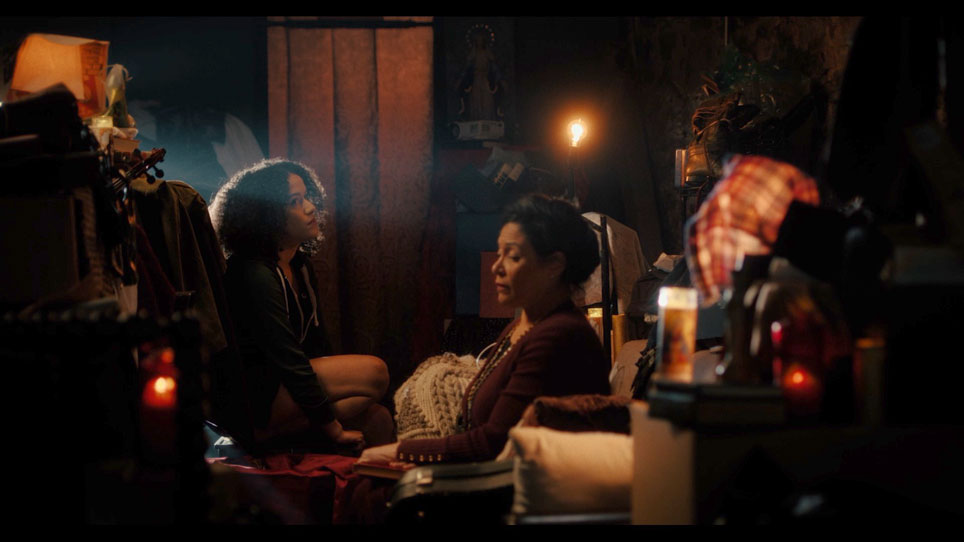 When a phone sex operator is accepted into a PhD program across the globe, she must confront her devout Catholic mother, a codependent hoarder, with her difficult decision.

Amy, a 30-year-old phone sex worker, chats with a client through her headset. She's interrupted by her live-in mother, Constancia, a devout Catholic who openly disapproves of her daughter's new career. Little does Constancia know that her only daughter is secretly planning to make some major career changes, like moving across the globe to become a sex therapist… When the truth is revealed, the two women must learn to see the world through each other’s perspective, or let each other go forever… 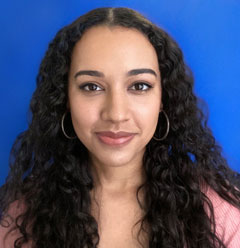 Jeanette Dilone is a native New Yorker, born and raised in Washington Heights, New York City. Since graduating from Columbia University, her acting work has spanned television, film, theater, commercials and new media. She made her directorial debut with the short film, "Return" (2017), which she also wrote and produced. It premiered at the NY Shorts International Film Festival and was acquired by Shorts TV. Her second short, "Rizo" (2020), which she wrote, produced and directed, premiered at LALIFF. "Rizo" was one of the winners of the 2020 HBO Latinx Short Film Competition and is now available to watch on HBOMax. Her third short "Hoar" (2022), which she wrote, directed and produced, was made possible by the LALIFF Inclusion Fellowship, sponsored by Netflix.