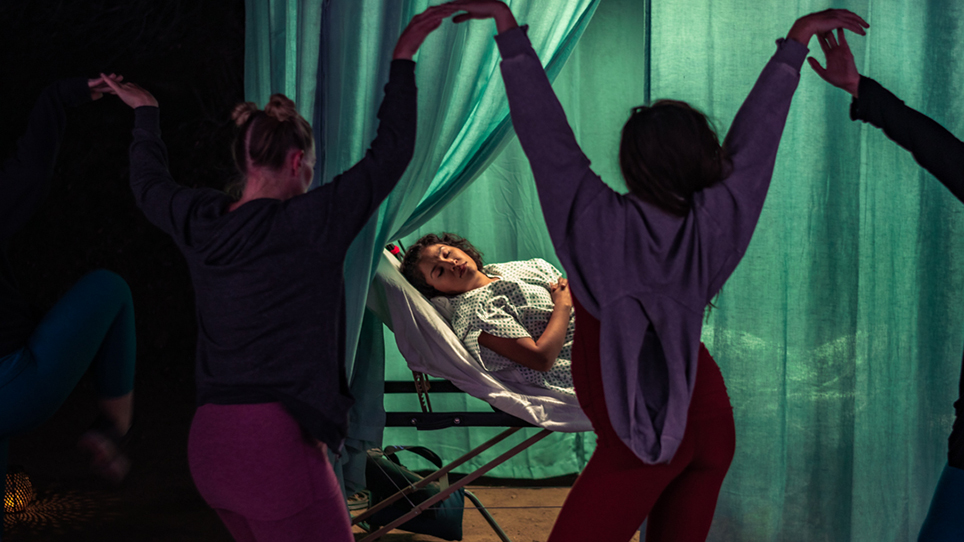 A weary mother-to-be attends an all-inclusive glamping retreat in the mountains, only to have her greatest fears about motherhood realized.

In Mama Retreat, a weary expectant mother named Mercedes attends an all inclusive retreat for mothers in the mountains. Hoping to find fresh air and community, instead Mercedes quickly learns that Mama Retreat is not what it seems. 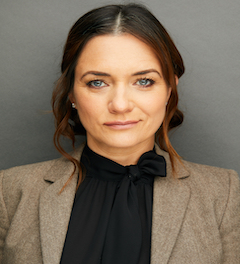 Eileen Álvarez is a Latinx writer/actor/director who grew up in San Francisco, and she was raised by political activist parents who fled Argentina in exile. Eileen received a degree in Philosophy from UCLA, an M.F.A from the Actors Studio, and made her directorial debut with Finding Mabel, an award winning feature about Argentina's 30,000 Disappeared. Her sophomore film Grit, won several festivals awards, and it was picked up by Elizabeth Banks' platform Whohaha. In 2020, Eileen's comedy Pilot "Güera" took home first place during the Page International Screenwriting Awards, and in the same year she joined the writers' room for the adult animated series Close Enough, for HBOMax. Most recently, Eileen was part of the inaugural class of the NALIP Latino Lens: Narrative Short Film Incubator for Women of Color with her film Mama Retreat. Eileen is represented by Stagecoach Entertainment and The Gersh Agency.