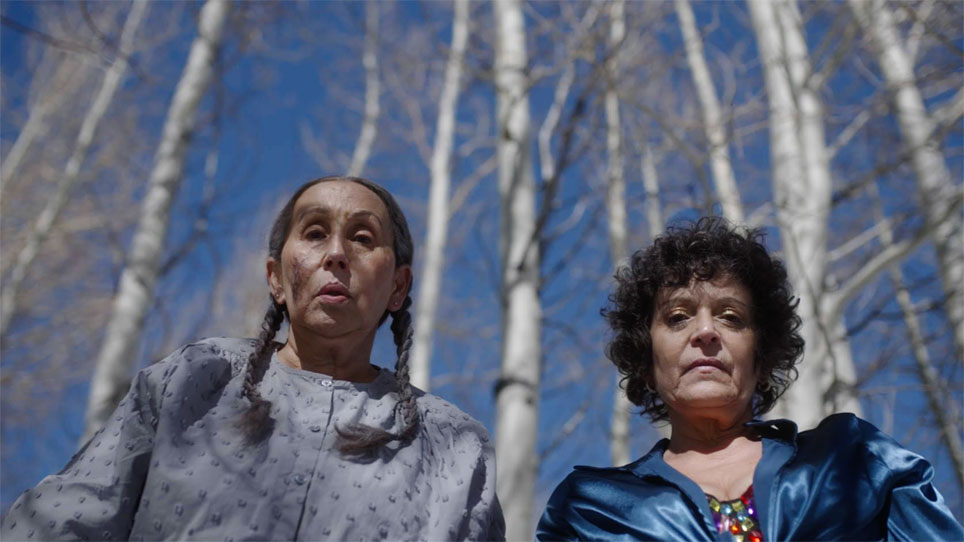 Cursed by generations of La Mancha, Cory must fight this dark presence to protect her daughter from the same fate.

Centered around a family of Latin women who own a restaurant in Alaska. Mancha, follows Cory, the matriarch who starts to have premonitions of a curse that has set its eyes on her daughter, Lucy. 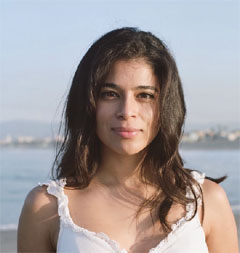 Nicole Mejia is a Los Angeles based director, writer and producer. Her first feature A PLACE IN THE FIELD premiered at the 2022 Santa Barbara International Film Festival. Nicole’s short film, MANCHA was awarded the LALIFF/NETFLIX Fellowship and will premiere in June of 2022. Her AFI thesis film MY LIFE STOPPED AT 15, based on her personal story of healing from sexual abuse, won the ASC Heritage award. Originally from Honduras, she is the first in her family to hold a BFA in theater from Cornish College of the Arts as well as an MFA in Directing from The American Film Institute where she was awarded the Audi Fellowship for Women.