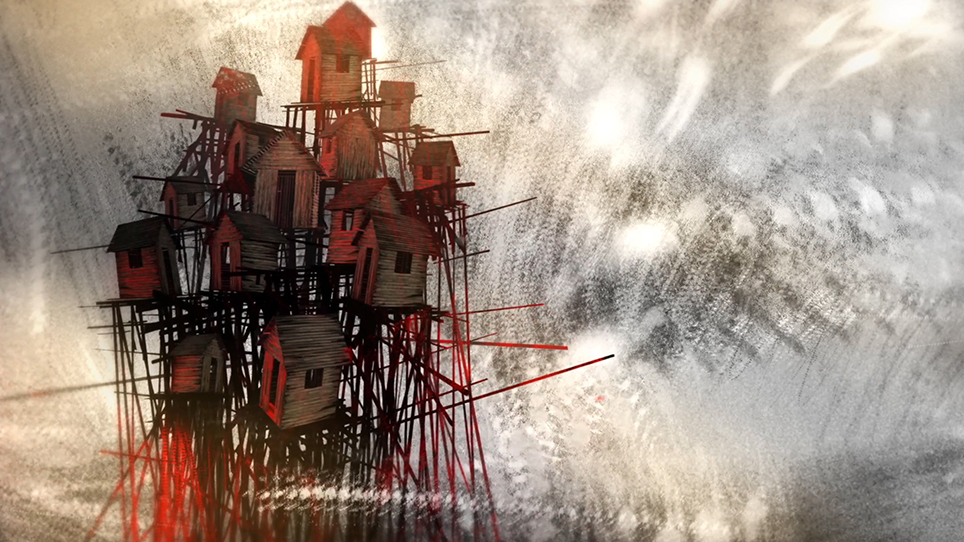 THE ANIMATED SHORTS PROGRAM INCLUDES CANICAS, CHILLY AND MILLY, UNINHABITED, THE GIRL BEHIND THE MIRROR, IT WAS RAINING, IT RAINS, REPARATIONS, SOMETHING IN THE GARDEN, TAMGÚ, WE ARE HERE AND THE WEIGHT OF IT

An exploration into the phenomenon of migration (forced and voluntary), through the fragmentation and modulation of a character: a chair.

"Reparations" is an experimental animated short film that explores the phenomenon of migration (forced and voluntary), through the fragmentation and modulation of a character: A chair that moves as a result of invisible forces. Forces that sometimes represent coloniality, in others industrialization and in the most complex, the consequences of war. The chair object incorporates a search in the middle of marginalization, adaptation and inequality, through a series of urban scenarios in which symbols of the African diaspora that survived and dispersed in the Americas are displayed. The chair embodies the result of these interactions, claiming expressions of resistance such as African percussion and the use of Quilts. 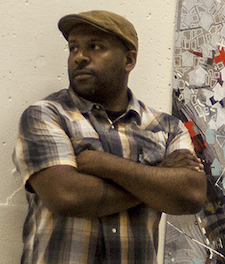 Wilson Borja was born in Bogotá, Colombia in 1980. After graduating as a graphic designer in 2003, he has been creating images for magazines and books for more than ten years. In animation, he has collaborated as a concept artist and character designer for TV and film projects. He graduated from the Master of Fine Arts in Studio Art program at the University of Arkansas after earning a Fulbright scholarship in 2011. Currently, he teaches illustration and animation courses in the graphic design program at Universidad Nacional de Colombia.