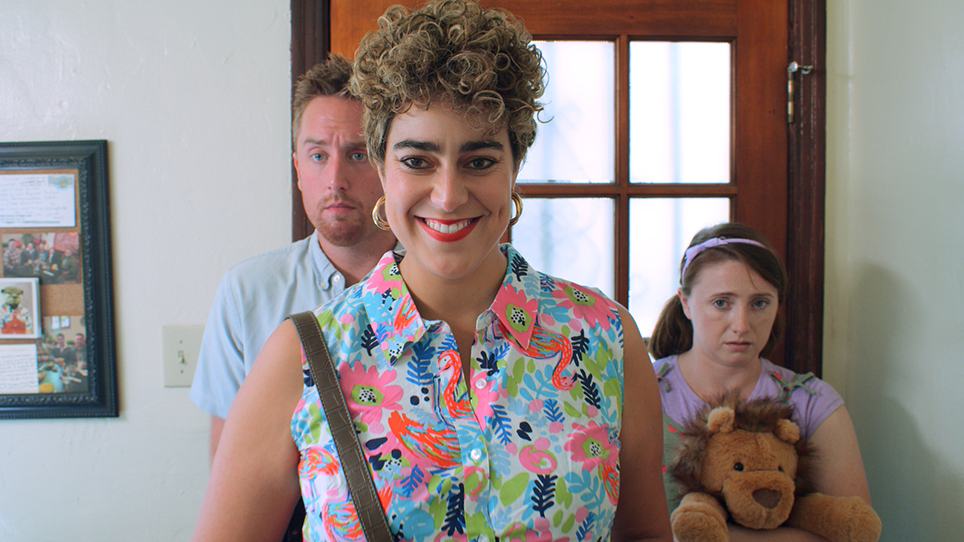 Bonnie meets a tacky younger Israeli man, Dick, while folk dancing. Dick wins her over with his cheesy self-help tapes. Bonnie leaves her husband and then marries Dick, and the two spend nine years together until Dick leaves her for another woman he meets in Israel. 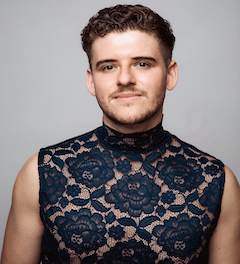 Ben's currently developing his half-hour animated comedy, "Jesus Versus Zeus," with Sony; in post on the second of season 2 of Stoned Breakups, which he created and hosts, and he has partnered with Blackmagic Collective to make his feature directorial debut this summer with his project, America's Next Top Immigrant. Ben's an alumnus of Sundance Screenwriters Intensive, Ryan Murphy's Half, NHMC TV Writers Workshop, Fox Writers Intensive, CBS Diversity Showcase, Project Involve, and a recipient of Will & Jada Smith's Family Foundation feature development grant. He's also written/directed the award-winning short BETTAS ("Best LGBTQ Short," IFS LA Film Festival), and the Apollo Award nominated short, ALPHA; his comedy shorts DIET & EXERCISE and STONED BREAKUPS: DANIEL have screened at LALIFF in the past.