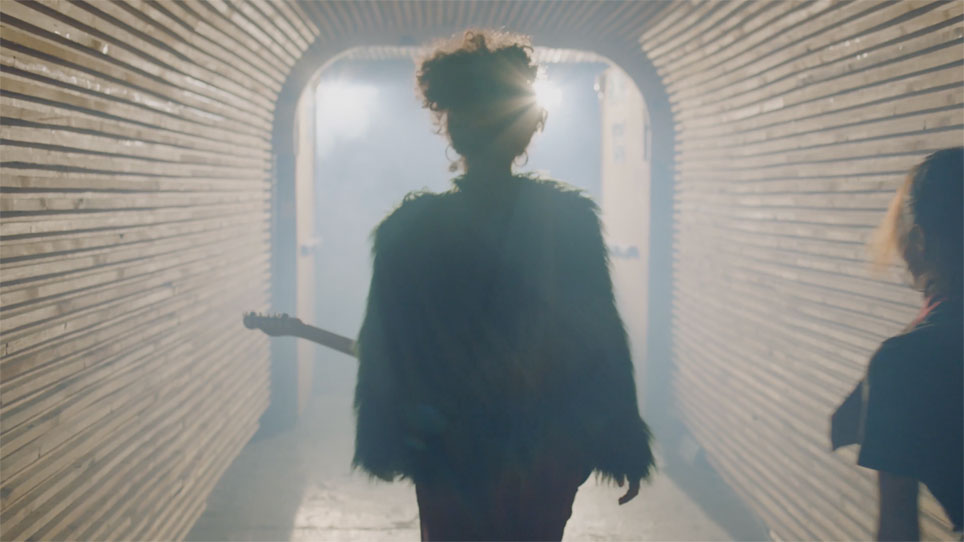 Serena is at the top of the music world, but she feels her inner demons taking control, out of instinct she seeks help from family and friends as she tries to pull away from the industry that gave her everything. Nearby a tormented painter named Alec struggles to find a reason to keep on going with life. It would be a disaster if both their paths connected, wouldn't it? 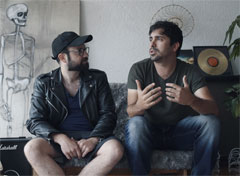 José Luis Ruiz and Juan Helu have been writing together for over 15 years; they founded Free Machine, an indie film company, in 2017. Although "27" was their first script to be produced for the screen, they’ve been involved in writing, producing and directing various projects, among them the award winning "Coche." They are currently in post-production on two films: Puertas, a Mexican sci-fi, and Camino a Delicias, a Mexican western.