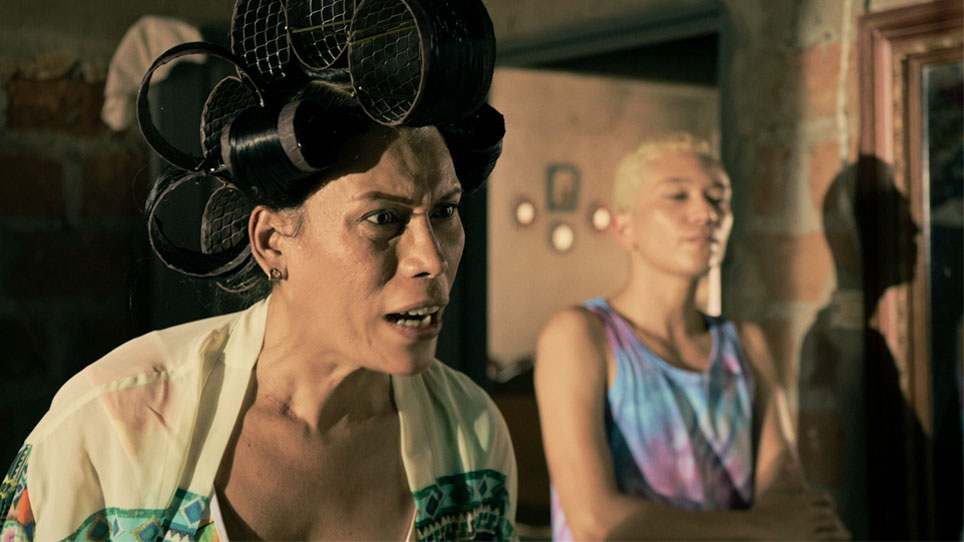 Yerit is a non-binary young artist who lives with Alma, a trans woman who has played the part of his mother for five years. Alma is brutally attacked by a neighbor, and Yerit must fight to preserve the family that he found. 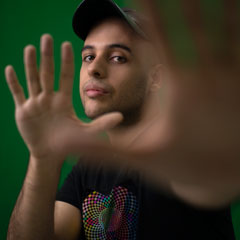 David David is a storyteller from Barranquilla; he won multiple artistic grants that have taken him to events like Berlinale, FICCI and San Sebastian Film Festival. He has made six short films and one feature film: The Border, which premiered in the international competition of Cairo Film Festival, and won four awards at the Festival de Cinema de Gramado (Brazil), including Best International Feature Film and Best Screenplay. He recently finished Colorful, a miniseries.