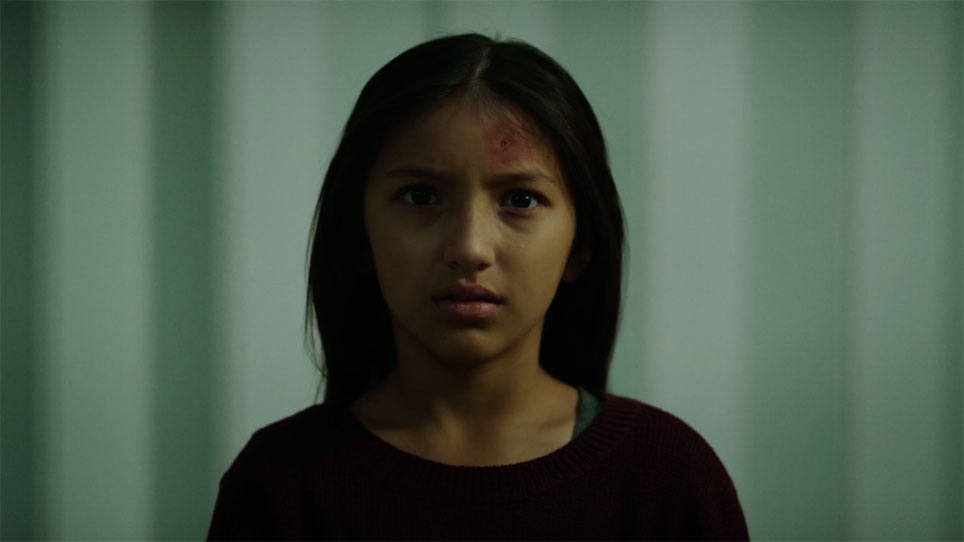 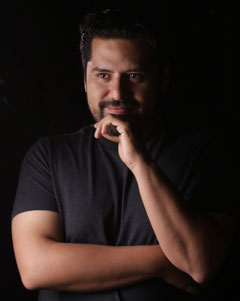 Felix Martiz is an award-winning writer, director, and educator based out of Los Angeles who focuses on writing films about the Latinx and migrant experience. Representation, identity and social justice are the themes that he explores in all his screenplays. Being tri-cultural and first-generation gives him a unique perspective on the subject of Latinidad that he explores in scripts like South of East Los and Pima County (finalist at the 2019 Oaxaca Film Festival). His debut film Santiago, as well as his last short film "Kiko," have screened at over thirty film festivals and can currently be seen on Amazon Prime. With a strong sense of story and a passion to tell them, he's helping indie filmmakers realize their stories as a Producer on their films, Lecciones de mi Madre, a Spanish speaking comedy, is the latest production. His short horror drama titled “Gone”, is currently in festivals and has won multiple awards. Martiz also serves as a mentor for the Youth Cinema Project, a program created to teach the cinematic arts to school children in underrepresented communities.