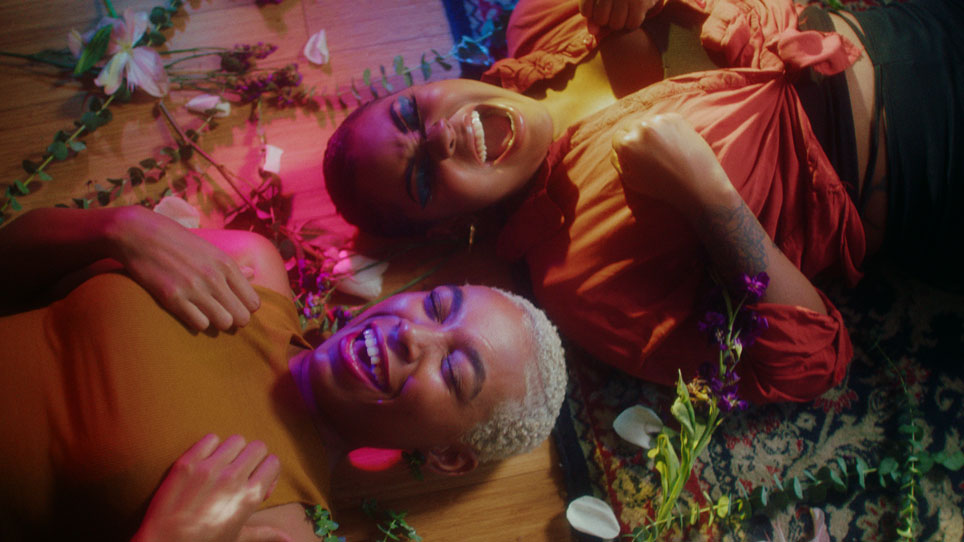 In Case I'm Next

It’s a scream, it’s a plea, it’s a prayer. "In Case I’m Next" is my gut-wrenching manifesto responding to decades of systemic attacks on Black lives in the name of law and order.

Gabriela Ortega is a writer/director/actor born and raised in the Dominican Republic. She is a USC graduate; she is currently based between Los Angeles and Santo Domingo. Ortega is an alum of the Sundance Institute Playwrights Intensive; HBO's Tomorrows Filmmakers Today; and she is a semifinalist for NBC Nosotros Monologue Slam, and the WriteLA pilot competition. As a writer and performer, Ortega has toured her one-woman show, "Las Garcia," across sold-out venues in Los Angeles, including the LATC, GoogleLA, USC, The Bootleg Theatre, and the Hollywood Fringe. Her work in film seeks to deconstruct neocolonialism and build bridges through ancestral personal stories and alternative forms of documentation. Her first feature film, Morenita, currently in post-production, is a finalist for the Sundance Institute 2021 documentary grant. The film deals with themes of displacement, womanhood and modern migration. She is also developing her first narrative feature, Piratas, under the 2020 Cinema Femme mentorship. The film won funds in the Dominican Republic with the annual FONPROCINE contest and is currently in the works to be shot on the island under her production company: Jevita Films. Ortega is writing a feature film for Sony Pictures International and has a half-hour dramedy tv show in development.

Kae King (Poet & Performer) is an Ivorian-born first generation Nigerian American woman. Growing up all over the United States, few things were constant for her except for God, family and a great book. In her journey with literature, poetry, and visual storytelling, she realized from a very young age, that the heroes of her favorite books never looked like her. Now as an adult, inspired and heartbroken by issues of racial injustice, she wants to write stories that are centered around Black characters, Black experiences, Black beauty, pain, joy, victory, and love and to immerse her readers into their worlds one word at a time.