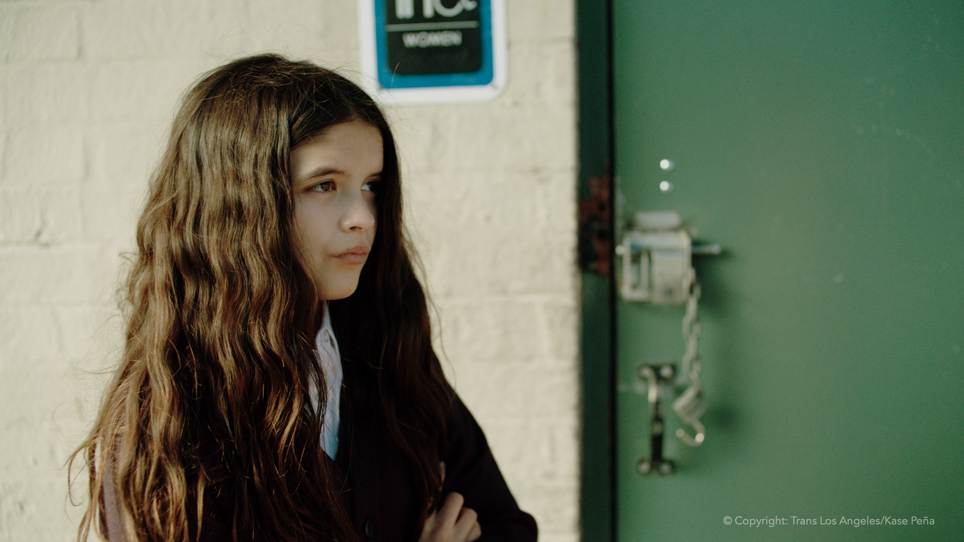 Vergara, a Trans Latinx woman, gets a part-time job looking after a shy 12 year-old girl upon being released from the LA County Jail. In order to make ends-meet Vergara continues doing sex work on the side. A major risk, since this is what landed her in jail in the first place. 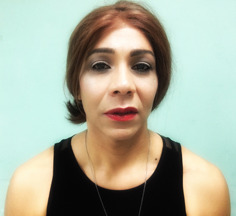 Kase is an award-winning New York City born filmmaker, a trans woman of color, the offspring of working class parents from the Dominican Republic. She’s fluent in Spanish and speaks intermediate Portuguese. Kase is the first Trans Latinx Woman to join the WGA. Kase is a 2021 One-Fifty/Warner Media Writing/Directing Fellow and a current LALIFF Writing/Directing Inclusion Fellow. Kase just shot the first segment of her feature Trans Los Angeles, starring legendary trans icon Carmen Carrera, Yaya Gosselin, the lead of Robert Rodriguez’ We Can Be Heroes and a FBI: Most Wanted season regular, and Stephanie Beatriz of Brooklyn Nine-Nine and In The Heights fame. Kase also served as a consultant on season Three of A Million Little Things on ABC. Her feature screenplay I Love Hate is the recipient of The Sundance Institute Launch Grant. HBO has picked up distribution rights to two short films written and directed by Kase: "Full Beat" and "Trabajo".