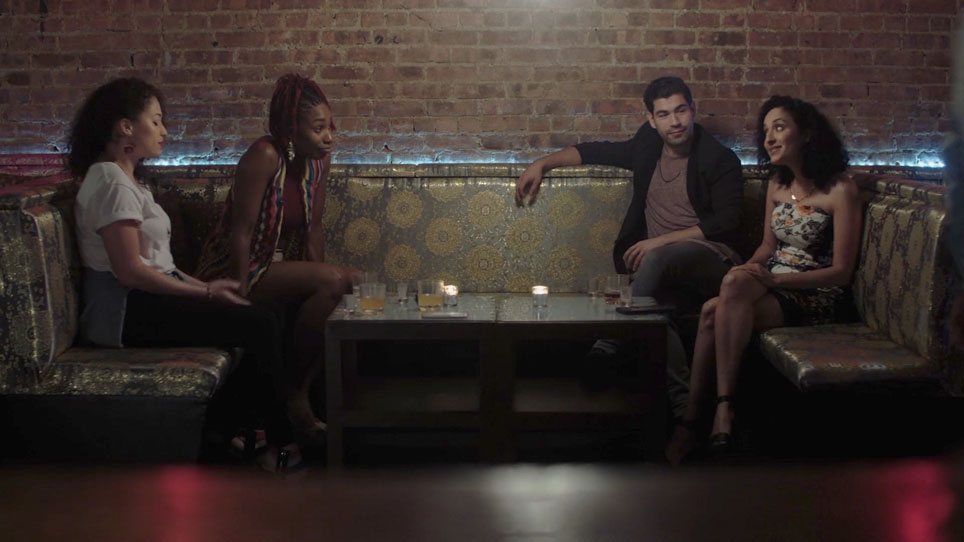 A multiracial artist from the Bronx struggles to overcome personal and professional challenges on her path to stardom.

"Woke" follows the story of Glenís, an aspiring actress and spoken word artist from the Bronx. She is Black and Latinx, and being ethnically ambiguous presents a challenge when she finds herself at auditions. She doesn't quite know which box to check, and she doesn't fit in with other actresses. After an unexpected incident, she’s left yearning to be better and decides not to settle for a life of chasing the carrot or stereotypical acting roles. With her head in the clouds and feet planted firmly on the ground, she’s determined to navigate her day-to-day struggles, while attempting to find her own voice in a city that is oh-so-unforgiving. 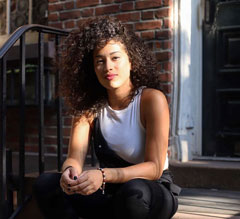 Glenís Hunter is a New York actress, writer and filmmaker based in Los Angeles. From a young age she discovered the performing arts as a way of freedom and self-expression. Growing up in the Dominican Republic and then moving to New York in 2001, she got the opportunity to embrace her diverse multi-cultural (Black, Latinx and Native American) background through spoken word, screenwriting, and activism. After graduating from SUNY New Paltz with a bachelor’s degree in Psychology and Women Studies, she decided to pursue acting and writing full-time. Hunter has starred in theater productions of Platanos and Collard Greens, Oleanna, Women of Manhattan, as well as Spotlight Sketch Shows at UCB NY. She’s also appeared in dozens of ads for brands such as, Geico, Bank of America, Crown Royal, NFL, and she is the spokesperson for Health First NY. Writing credits also include, A Walk in the Park and Dinner Date. Jake Moore is a New York-based director and cinematographer. He began making films at a young age, as a hobby with his cousins; it has turned into a career and life-long passion. He has spent the past 15 years in the industry primarily with a camera in his hand, but he has turned his focus toward storytelling. He is currently directing his next short film and hopes to direct his first feature film in the near future.