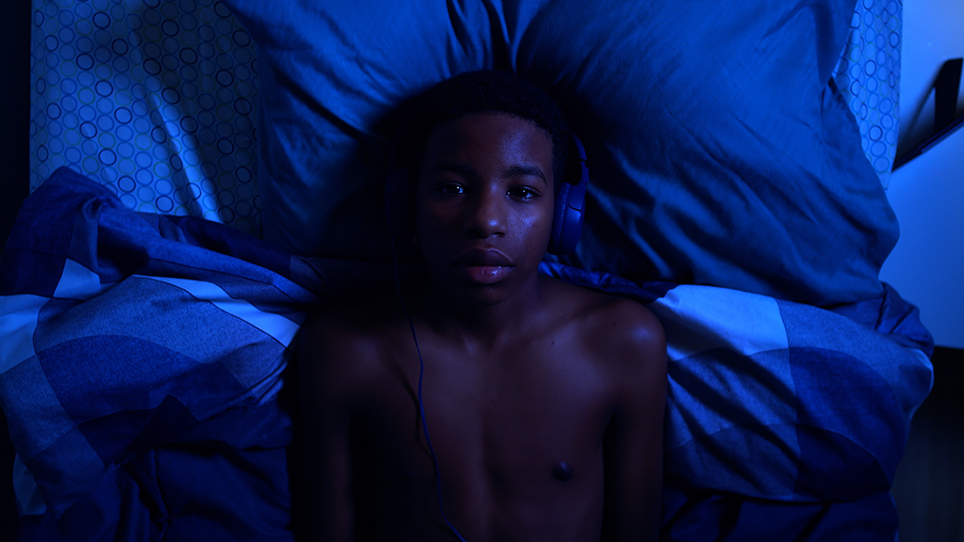 Marcus, a reserved teenager with mutism, attends public school for the first time in his life. Pushing through trials and prejudices of the past and present, Marcus soon uncovers a special gift he's been hiding from the world.

Suffering from mutism has kept this reserved teenager quiet his entire life. After years of homeschooling, he faces his biggest challenge yet: public school. Without being able to speak he struggles to stand up for himself against the school's ruthless bullies. However, words are not needed when beatboxing, Marcus' hidden gift becomes his outlet connecting him with the other students. The school's rap battles present the chance for him to overcome his fears and show the world who he truly is. 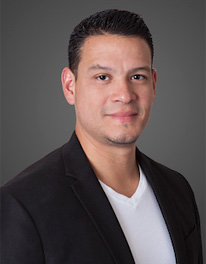 Jose Navas is a Writer/Director born in Nicaragua and raised in Miami, Florida. He studied film at the Miami International University of Arts and Design before founding the production company FlickHouse Studios. Jose's feature documentary debut, Miami Our City (2016), featured Miami icons like DJ Laz and Cool from Cool & Dre. He co-wrote, directed, and produced the award-winning short film "El Balsero" (2019) which went on to win awards across the country. His work has been supported by the Knight Foundation, Sundance Institute, PBS, and NALIP. His film, "Beat Lingo" (2021), made its World Premiere at the 38th annual Miami Film Festival in 2021 and was voted as one of the most buzzworthy films of that year. His most recent feature, With His Eyes Closed (2021) makes its world premiere at LALIFF. Navas's work has been featured on NBC, PBS, Univision, Telemundo, The Miami Herald and Deadline.