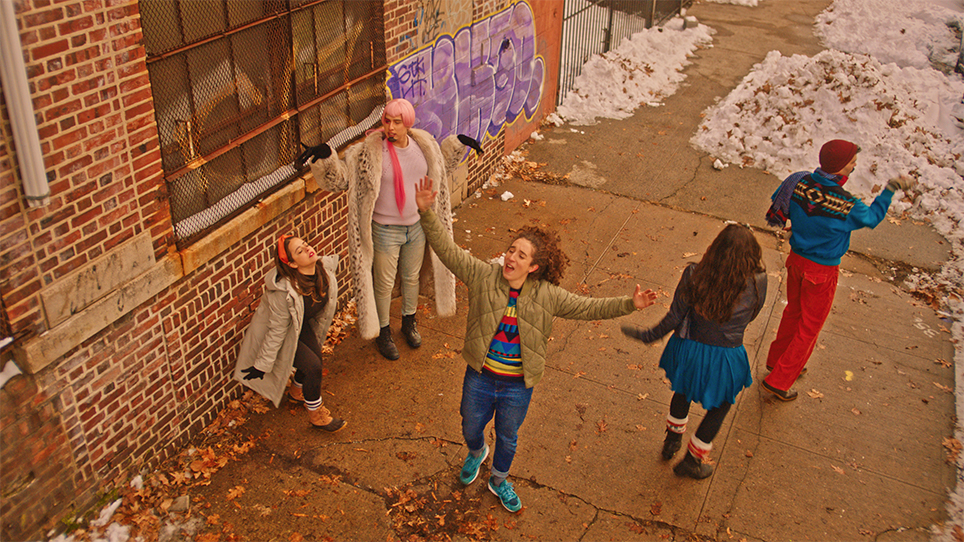 A comedy about three radical queers of color who want to change the world before it changes them.

On the verge of turning 30, Fer, Amy and Bea are facing a difficult choice: do they create a world that reflects their social justice values or do they settle for an inherently unjust world where they can get good cocktails and Bad Bunny tickets? 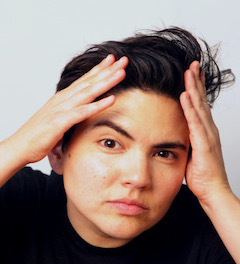 Molina is a 2021 AFI Directing Workshop for Women fellow with a half-hour comedy "Fernanda." Their half-hour comedy titled "Papi" participated in the 2019 Sundance Reading Series and it was selected for the 2018 Sundance Episodic Lab. They are a 2017 Sundance New Voices Lab Fellow and a 2013 Sundance Screenwriters Intensive Fellow.

They hold an Experimental Film degree from Bard College and MFA in Screenwriting from USC. Molina was born in the Colombian tropics and grew up in Queens, NY.