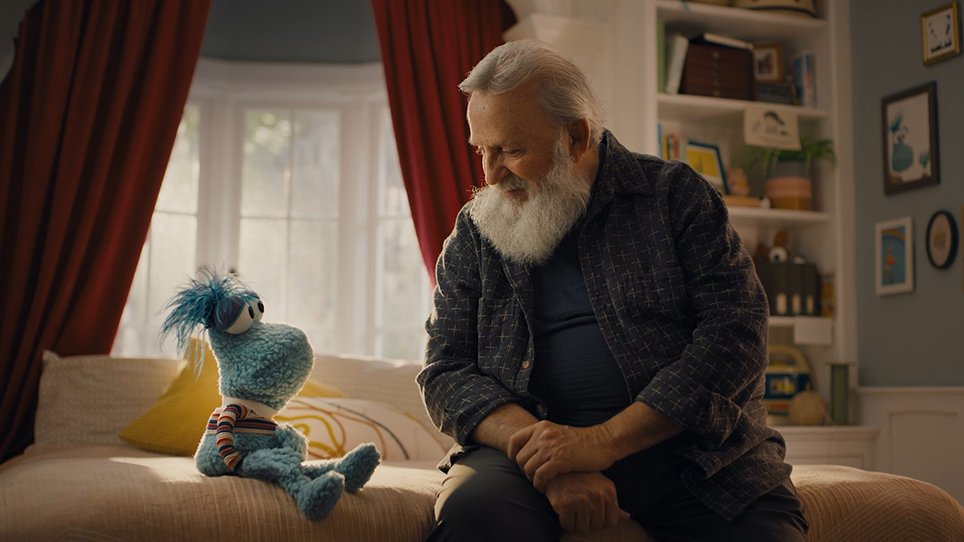 Two life-long friends and show-business partners who, after weeks of drifting apart, sit together to have a much-needed conversation. Their friendly dialogue takes a turn when they address head-on the one thing they've never talked about: One of them is a puppet. 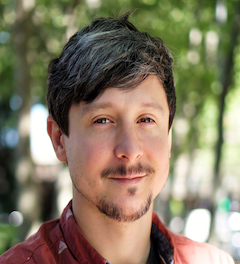 Carlos Fernandez Puertolas is a Spanish director and animator with over 20 years of experience in the film industry. He launched his animation career at the age of 18 and got his big breakthrough when he was offered a position at Dreamworks Animation, as an animator on movies such as Shrek, Madagascar, Megamind, and many others.

In 2017, Carlos was named to Variety's 10 Animators to Watch, and in 2018 he became a member of the Academy of Motion Picture Arts and Sciences.