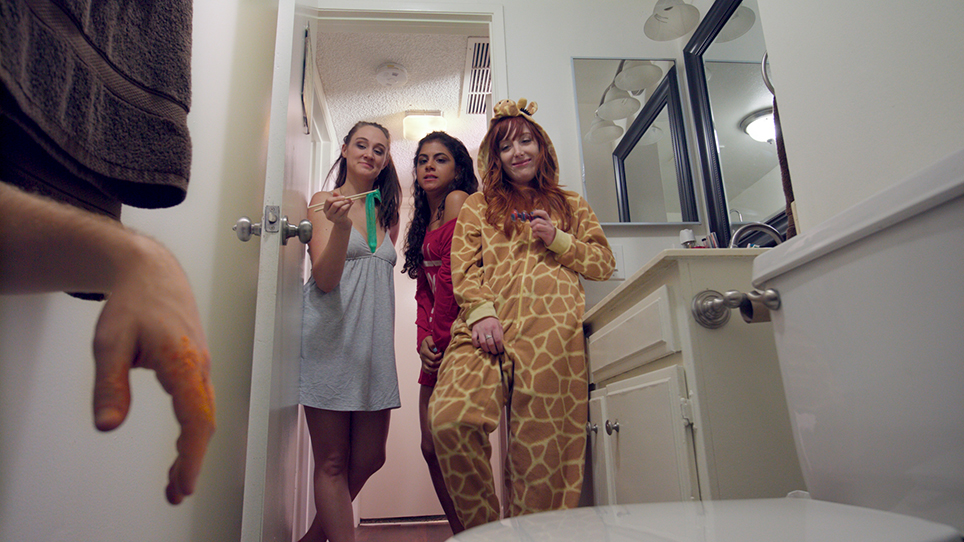 No to actors, yes to period sex, yes to one night stands but skip the brunch. Three millennials try to navigate the L.A. dating scene while they figure out what love actually means.

Izzy just got dumped, and getting dumped has a way of complicating things when you thought you had love figured out and you're a serial monogamist. Her two roommates, Charlie an unapologetic player, and Arie, a wild free spirit, guide her back into the millennial L.A. dating scene. The three friends navigate dating actors, period sex, brunch, and STDs while they figure out what love actually means. 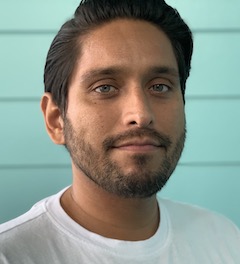 Sergio Monserrate, is a director and producer, and has over a decade of experience in the film industry. He is the co-founder of the production company, Annoying Cousin. He serves as Managing Director for the Latino Film Institute, where he heads the Youth Cinema Project. He has produced the Los Angeles Latino International Film Festival (LALIFF) and other major live events in Los Angeles at landmarks like the TCL Chinese Theater, The American Cinematheque's Egyptian Theater, El Capitan, and The Orpheum Theater.

Monserrate is an accomplished public speaker and winner at the 2003 Phi Rho Pi National Speech and Debate Tournament. He is currently developing his first feature film and looking for distribution for his series LA 143.