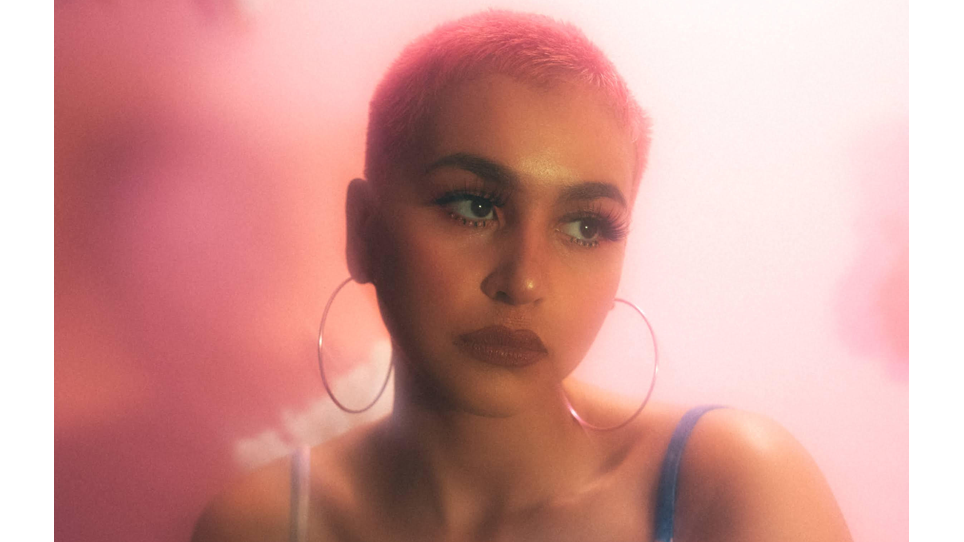 
Atlanta born native Pop/R&B Artist Cristina Yolanda Quinones is a Puerto Rican/Mexican American singer, songwriter and actress. CRISTNA (pronounced Cristina) has been regarded as a triple threat skilled in singing, acting, and dancing. That does not include the many other talents she possesses. In fact, since she landed her first gig with BET at the tender age of 14, her brand has reflected her own personal signature of today's Millennial Female. CRISTNA'S rhythmic sounds, which take inspiration from her Hispanic roots and personal experiences, have evolved throughout career.

Since CRISTNA received her very first music award from the Georgia Music Hall of Fame, her career has catapulted. She has been a former Brand Ambassador for the National Black and Latino Council 2020, has honorably been given a documented Resolution by the Georgia House of Representatives, appeared on the Billboard on 42nd Street New York's Time Square, walked the Latin Grammy Red Carpet, performed at the State Farm Half-time show for the Atlanta Hawks in honor of Hispanic Heritage, been featured in JEZEBEL Magazine as a, "One To Watch," and too many more to list.

CRISTNA will continue trailblazing new paths and working as a leading example for others striving to shine in the Music/Entertainment Industry. She will be moving to Los Angeles this June 2022, so be on the lookout for some great new music.