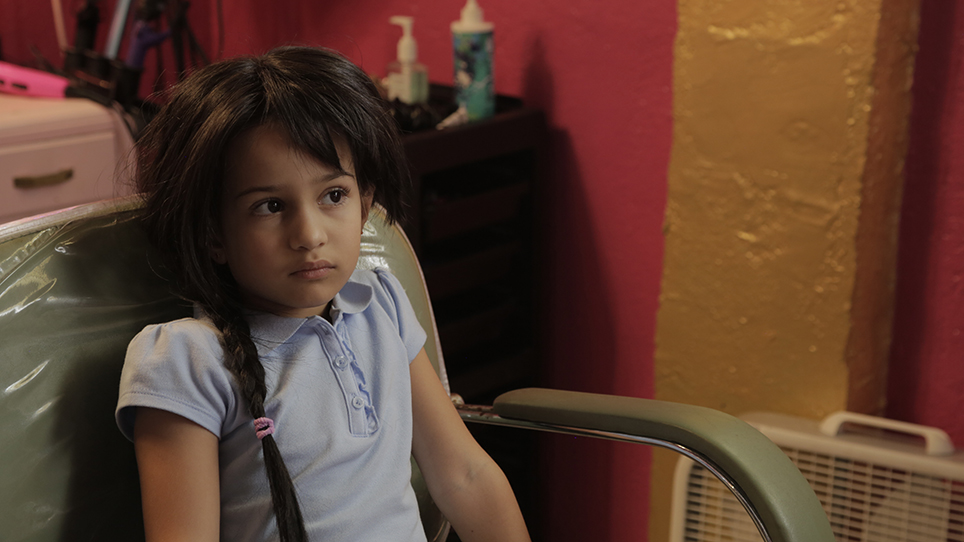 When six-year-old Elizabeth makes an image-altering decision, she is left to face the backlash from culturally-imposing beauty standards. Set in the all-too beauty-centric city of Miami, Elizabeth grapples between two cultures as she seeks her own identity. 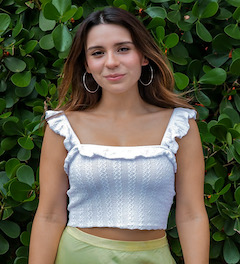 Mariana Serrano is an emerging LatinX writer/director based in Miami. She studied Mass Communications and Journalism at Miami Dade College, obtaining her bachelor's degree in Film, Television and Digital Production from the School of Entertainment and Design Technology.

Her thesis film, Escapé, premiered at the 36th annual Miami Film Festival, where it earned an award for best actress in the Cinemaslam competition. The film was also an official selection of the Filmgate Festival (Women Directors' Month), Key West Film Festival and it showcased in the 2020 South Florida PBS Film-maker Project S3.

Her most recent film "Un Pequeño Corte" was funded as part of PBS's The Latino Experience, and has gone on to win Third Prize in the Knight Made In MIA category at the 39th annual Miami Film Festival as well as the Jury and Audience awards at Filmgate Festival – Women Director's Month.