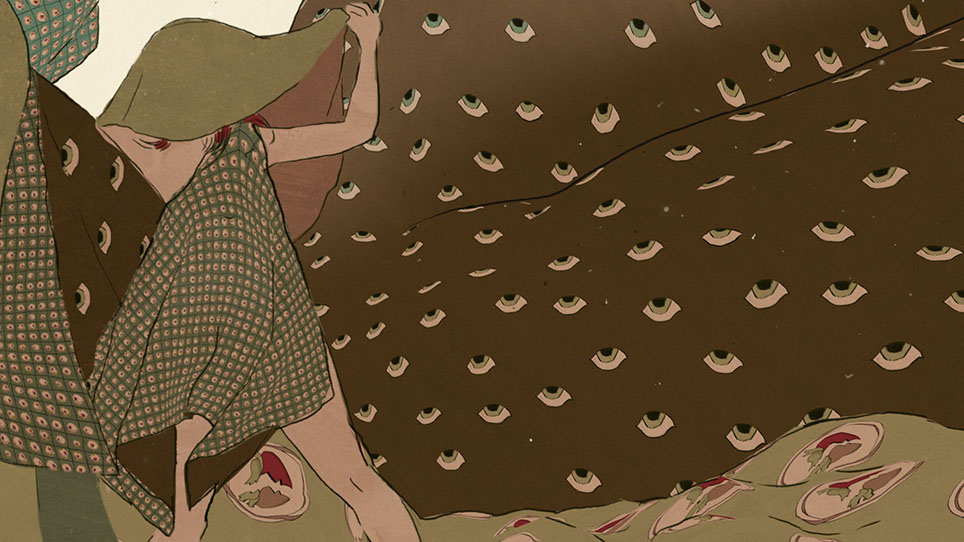 THE ANIMATED SHORTS PROGRAM INCLUDES CANICAS, CHILLY AND MILLY, THE GIRL BEHIND THE MIRROR, IT WAS RAINING, IT RAINS, REPARATIONS, SOMETHING IN THE GARDEN, TAMGÚ, UNINHABITED,WE ARE HERE AND THE WEIGHT OF IT

Enter a wild dance to escape from ideas that will bury and suffocate you. 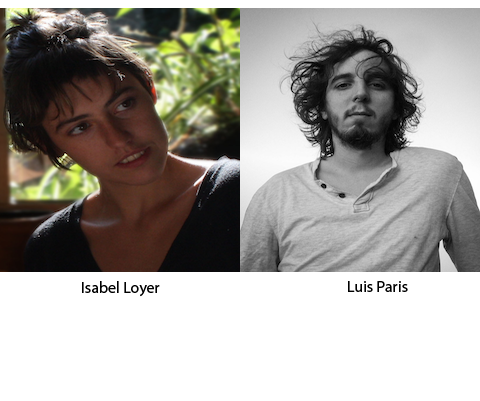 Isabel Loyer was born in Italy in 1989. After studying cinema at the University of Paris, In 2020 she obtained a master's degree in stop-motion animation at the BAU design school of Barcelona. Her short film "La Vie Souterraine d'Elisabet Granget" was selected by Festival International de Film de Bruxelles in Belgium, Laceno d'Oro in Italy, Un Festival C'est Trop Court in France, Chouftouhonna Festival in Tunisia, among many others.

Luis Paris is an artist and digital animator, he graduated from the University of Buenos Aires, he studies Visual Arts at the National University of Arts, and he teaches in the Multimedia Arts program at the same university. His animated short film "Pasajes" and his documentary "Srta. Hisas" were selected in numerous festivals including Seoul International Cartoon & Animation Festival, Angelika Short Film Competition in the U.S., Carton Festival in Argentina, Cortoons Festival di Corti di Animazione di Roma, Salamanca Short Film Festival, Badalona Short Film Festival, among others.