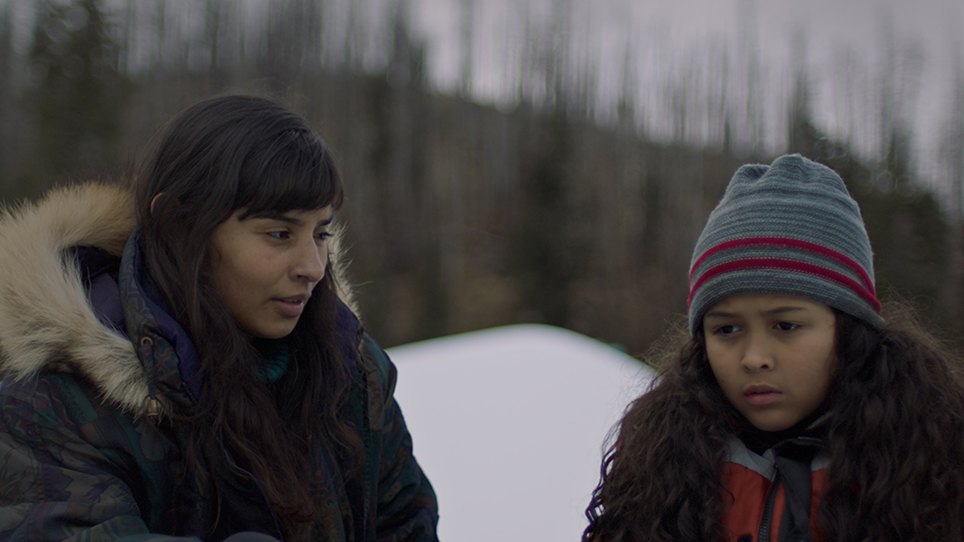 Elena is a single mother who relies on social services. Her son Tom is neurodivergent which has been stigmatized by others at school, harmfully labeling him a problem child. An absent father further complicates their difficult relationship. Tom is diagnosed with Attention Deficit Hyperactivity Disorder (ADHD) and he is prescribed psychiatric medication, but Elena is alarmed about side effects after a strange accident. When Elena refuses to continue administering the drugs to Tom, social services threatens to remove him from her custody.

Laura Santullo was born in Uruguay and has lived in Mexico for more than 25 years. She is a film scriptwriter and a narrative writer, and she is internationally acclaimed for her work as a screenwriter, collaborating with film director, and life-partner, Rodrigo Plá. They have two sons, Martin and Lucas. Santullo has written the screenplays for all four of Plá's feature films, which are film adaptations of stories she has written. As a screenwriter, she has received several awards for her work, including three Ariels (2008, 2013, 2016) an award given by the Academy of Cinematographic Arts and Sciences of Mexico, and Best Screenplay Award at the 13th Athens International Film Festival (2007).