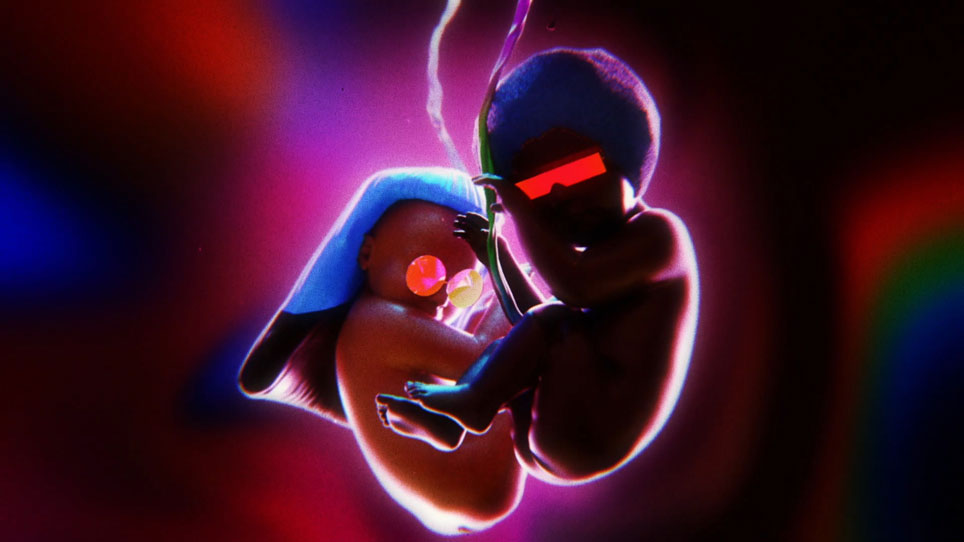 A bold venture in creating Latinx-Futurism.

A brother and sister stumble upon a celestial secret that changes their lives forever and propels them to Reggaetón stardom, but they soon discover that their newfound fame comes at a steep price. 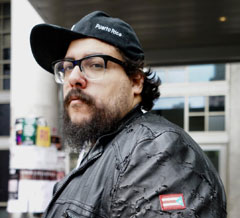 Kristian Mercado Figueroa (Director, Writer) is a Puerto Rican filmmaker living in Spanish Harlem whose animated short film "Nuevo Rico" won Best Animated Short at SXSW '21. His short film directing work includes "Pa'lante" (SXSW Jury Award ’19), "Mariposa" and "Black Pumas" (SXSW ’20). Mercado has directed content for Billie Eilish, Awkwafina, Eric Andre, De La Soul, MF DOOM, Planned Parenthood, Bad Bunny, and Adult Swim, among others. He has also directed comedy specials for Hannibal Buress and SNL's Sam Jay for Netflix. His work was official selection at SXSW '20 with both a video for the Grammy-nominated Black Pumas and Hannibal Buress’s "Miami Nights." Vice said, "Miami Nights is the first comedy special directed by Kristian Mercado Figueroa, and it's unlike any other special that has been released this year, and perhaps ever." Previously, his screenplay for the short "Hawkbells" received a screenwriting award from Slamdance. With work that has screened at numerous festivals (including Palm Springs Shortfest, New Orleans, Atlanta, SIFF, Havana Film Festival, and others). Recently his screenplay "Mela" was the recipient of a Cinereach grant. Mercado’s distinct voice addresses issues of identity, family, and systemic oppression across race and class. His work is celebrated for its poetic portrayal of working class struggles, highlighting the gaps between love and loss.