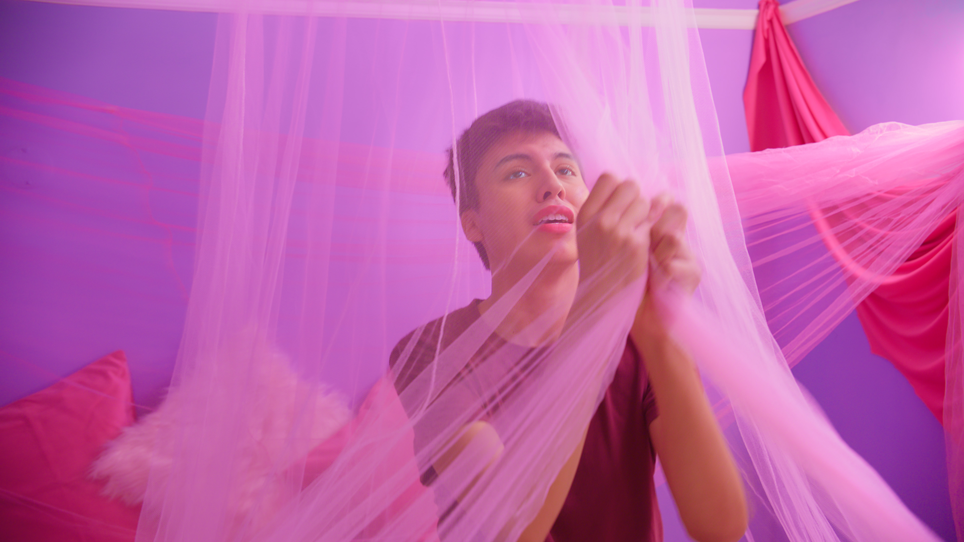 A whimsical musical about a Catholic boy's dream of having a Quinceañera. 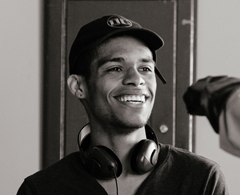 Justin Floyd is an Afro-Latin writer and director Los Angeles, CA. Floyd is an Inner-City Filmmaker alumni due to his short, "The Center". In which it landed him on stage at the Academy Awards in 2015 as part of “Team Oscar”. He is a 2016 Sundance Ignite Fellow and a 2017 Warner Bros Emerging Film Director. His short "Resurrect" was acquired by HBO. He co-founded the SFS Film Festival in 2018, that has supported over a hundred emerging filmmakers. Floyd is a 2019 state senate and congressional recipient for his influence on the arts community in Santa Fe Springs, CA. Currently, he became a 2021 LALIFF/ NETFLIX FELLOW.