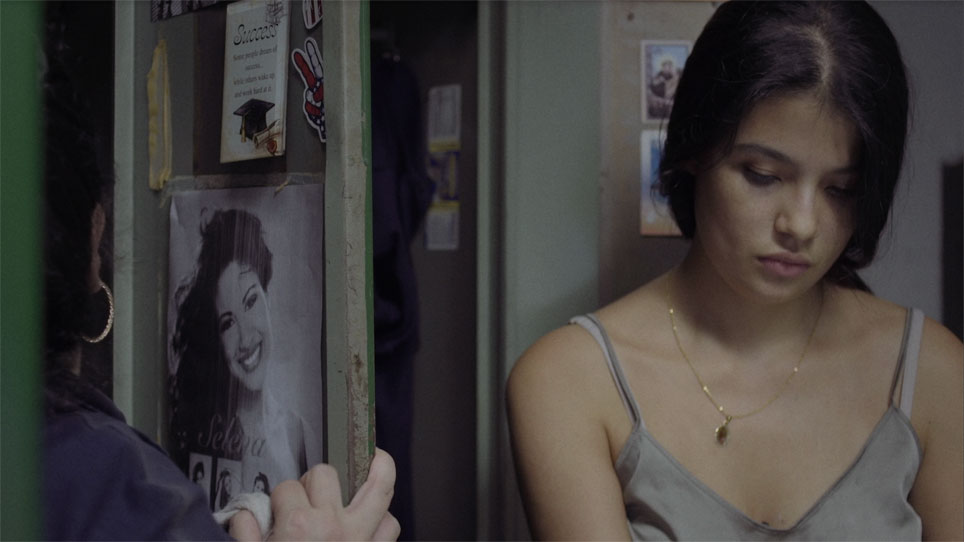 PRESENTED AS PART OF THE DISCRETE CHARMS SHORTS PROGRAM:
Eagles, Manos de Oro, In Case I'm Next, Instructions for Adela, Perifericu, The Fugitives, The Virgin The Old Lady The Journey

The Virgin, The Old Lady, The Journey

Away from her family, Rocío finds a way to say her last goodbyes to her grandmother, who is about to pass away.

Rocío, a Colombian immigrant living in New York, is forced to work as a cleaner. After a phone call with her family, she learns that her grandmother is severely ill and is about to pass away. While communicating from long distance becomes more difficult, Rocío has no choice but to rely on technology to say farewell to her grandmother. 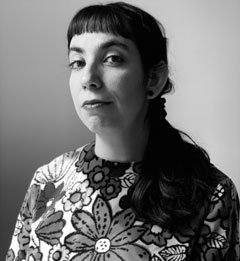 Natalia Luque is a Chilean director and screenwriter currently pursuing a Film MFA at Columbia University in New York. Her short film “Soy Sola” has screened in Latin America, Europe and United States, where it was granted the Jury Award on the DGA Student Competition. Currently, she is distributing her latest short film “The Virgin, The Old Lady, The Journey” (SANFIC, Torino); she is developing her first feature film Decorous Woman, which recently won a national grant; and she prepares her thesis short film “So They Say,” which will be shot in Southern Chile.