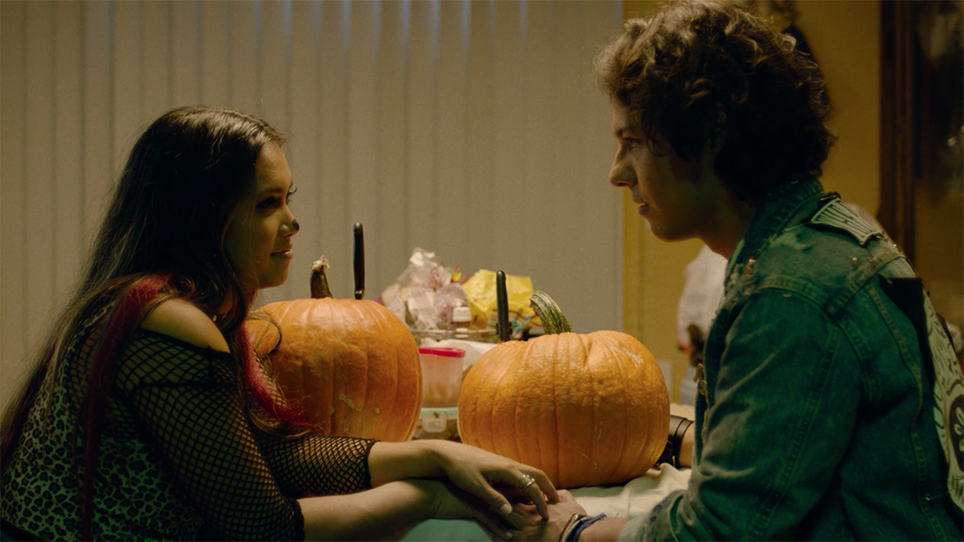 CALABAZA WILL BE PRESENTED WITH THE FEATURE WITHOUT PRESCRIPTION

A last-minute change to a pumpkin carving date sends a young first-generation Chicano rocker into a panic and unexpectedly forces him to confront his broken relationship with his alcoholic father.

Martin, a first-generation Chicano rocker, lives at home with his dad, Lorenzo, in South L.A. On the Friday before Halloween, Martin feels like celebrating. He's getting ready to finally move out and has plans to carve pumpkins with his new love, Lynn, a Filipina rockera. At the last minute, Lynn asks Martin to shift the location of their date to his place, sending Martin into a panic. Martin's father is a depressed alcoholic and the evidence of their deteriorating relationship is all around him. Martin scrambles to hide the truth about himself and Lorenzo, but when Lynn arrives, things get out of control and Martin realizes he can't keep it all a secret anymore. He is forced to confront his dad and his own insecurities, learning that honest, vulnerable conversations are his only avenue to move forward. 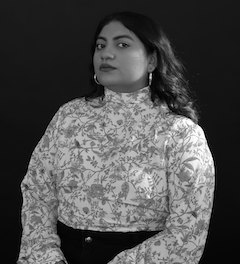 Stephanie Osuna-Hernandez is a writer/director born and raised in Inglewood. She started out in digital, working for We Are Mitú, where she directed viral videos for a Latine audience. She then became the assistant to Marvin Lemus and Linda Y. Chavez for season one of Gentefied and returned as their showrunners' assistant for season two. She is currently a writer for Netflix's Latine vertical Con Todo. She wrote and directed her first short, "No Answer," in 2019. Her second short film, "Dreamer," was selected for Outfest 2021. Most recently, she was a directing fellow for Film Independent's Project Involve in 2021, where she directed "Calabaza."