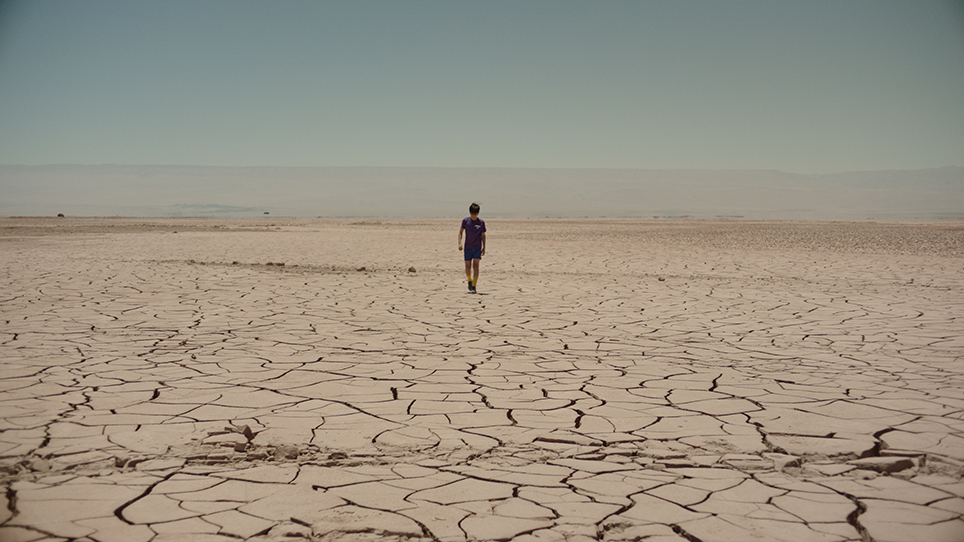 In the middle of the Atacama Desert, twelve year old Antay sees his town disappearing due to drought. Alongside his friends and their football team, they cling to the last sunrays, their childhood fragments, and the ties with those who still resist. 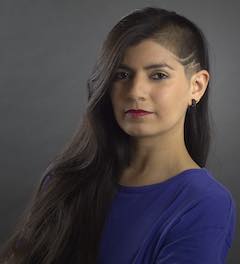 Katherina Harder Sacre is a film and TV director, she graduated from the University of Chile and earned a Master in Film Directing at Escuela de Cine Bande a Part in Barcelona. Harder Sacre is co-founder and director of the Iquique International Film Festival (FICIQQ), which is in its 14th year. Her short film "Guiding Sights" won Best Short Film at FICValdivia 2011 and has been selected in more than 35 international festivals including FICGuadalajara, DocumentaMadrid, Huesca, FIC Monterrey, Camerimage, among others. She also directed the successful TV series 4th Grade on TVN channel, produced by PAROX, which ran for two seasons.

She is currently developing projects in Chile and Spain, where she founded and directs the Barcelona International Film Festival of the Older Adults. At the same time, she has just co-founded the producer company Volcánica Films whose objective is to strengthen cinema production in the northern region of Chile.