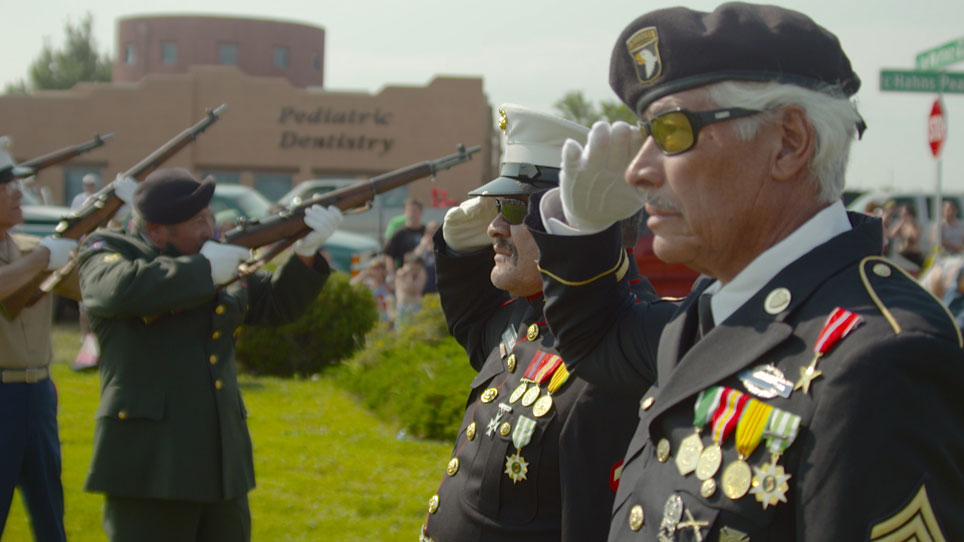 Leave no soldier behind.

Brothers Manuel and Valente Valenzuela both volunteered and saw combat in Vietnam. Fifty years later they are among thousands of veterans who are being deported, so the brothers reluctantly put their uniforms back on for one last fight: to bring all the veterans back home. It’s a quixotic tale that will leave one brother exiled in a foreign land, while the other makes it all the way to the White House. 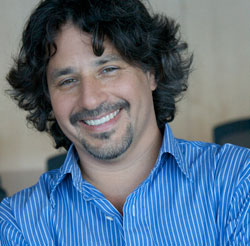 John J. Valadez is a Peabody Award winning filmmaker who has directed a dozen nationally broadcast films for PBS and CNN over the past 25 years. His films explore themes of race and power. They have tackled such diverse subjects as the false imprisonment of a leader of the Black Panther Party (Passin’ It On POV/PBS), Latino Gangs in Chicago (Making Peace ITVS/PBS), Latinos in World War II (Latino Americans WETA/PBS), the birth of Latino civil rights (The Longoria Affair Independent Lens/PBS), the evolution of Chicano music (Latin Music USA WGBH/PBS), genocide, art and Native Americans in the southwest (The Last Conquistador POV/PBS), The Chicano movement (Latino Americans WETA/PBS), segregation in a small southern town (Matters of Race PBS), and the lynching of Mexican Americans (The Head of Joaquin Murrieta PBS). His films have garnered top prize at festivals from San Francisco to Chicago to Mumbai and have been broadcast across the United States, Canada, and Europe. John is the Director of the Documentary Film Program (the DOC LAB) at Michigan State University.