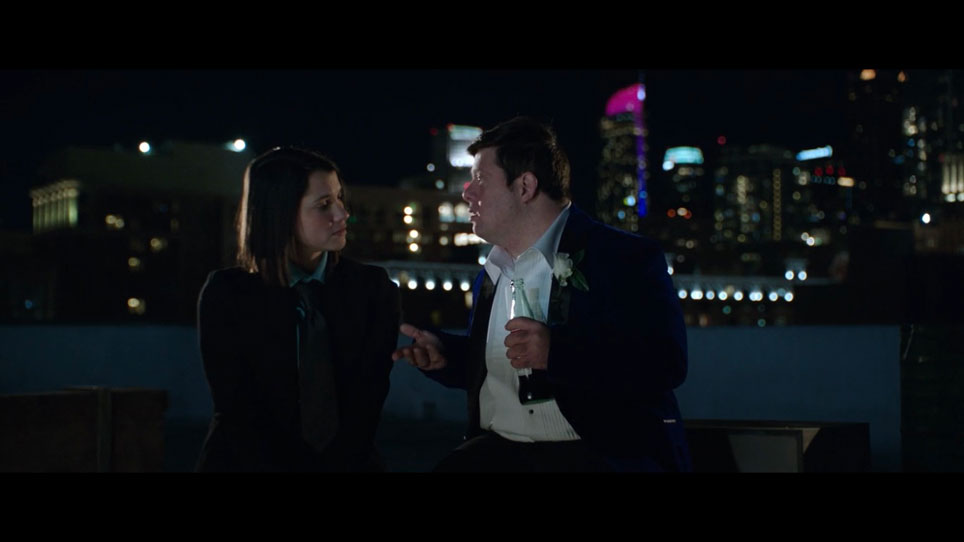 PART OF THE FORETOLD CHRONICLES SHORTS PROGRAM:
Eagles, At Last, Estilo Americano, No Thank You, Water, With His Eyes Closed, Worry Dolls

A timid high school girl reveals her truth during the most important night of the year.

Lauren (Katie Burton) is your typical high school senior; she’s coming into her own. With the help of her best friend, James (Zack Gottsagen), she finally steps out of her shell to live her truth. Lauren comes from a deeply-rooted Hispanic family headed by her father, Diego (George Lopez), and her mother, Monica, (Marlene Forte). They had their own hopes and expectations for their only daughter. 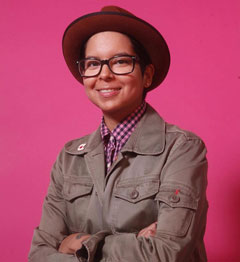 Lorena Gordon is an award-winning writer/director from Queens, New York. Gordon began her journey working on sets at the age of eighteen with directors such as: Martin Scorsese, Sam Mendes, and Ben Stiller. The stories Gordon feels most passionate about telling are about the human condition and the complicated facets of life. As someone who is Latinx and Queer, she feels it is her responsibility to give a voice to the voiceless. Gordon has directed and produced short films, including "The Cure," and "Times Like These." Her short films have been picked up for distribution. Most recently, Gordon wrote and directed the short film "At Last," starring Zack Gottsagen and George Lopez. "At Last" premiered at Hollyshorts Film Festival in 2020, winning multiple awards throughout their festival run.