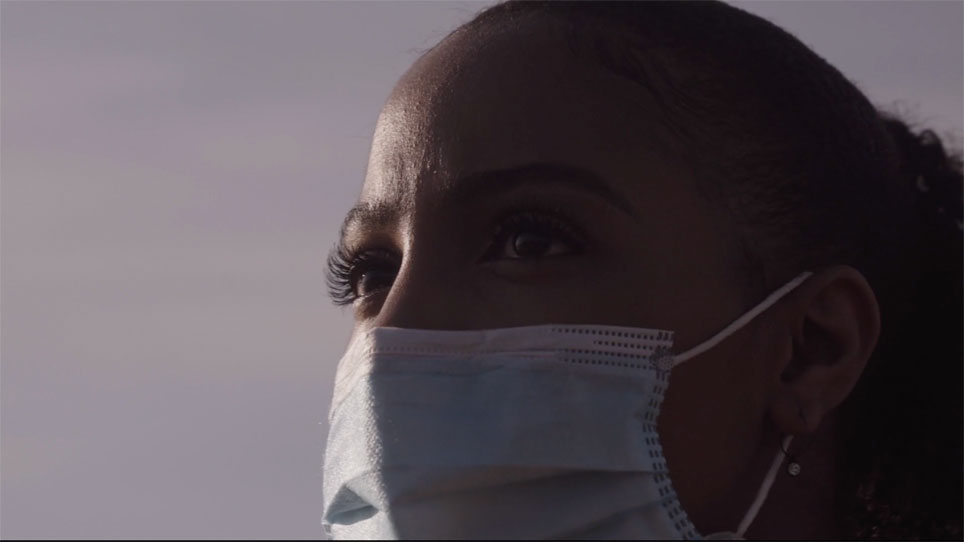 Don't Come Close WILL BE PRESENTED WITH THE FEATURE FILM Blursday

During the height of New York City’s covid pandemic, a young man can’t come close to his family. 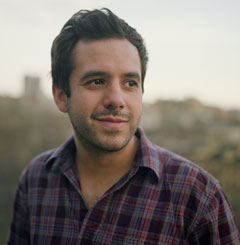 Daniel Fermín Pfeffer is an award winning Mexican-American filmmaker. He earned a BFA from NYU's Tisch School and an MFA for Screenwriting and Directing from Columbia University. His short film, "While I Was Gone," screened at various festivals and won the Denver Film Festival Domestic Student Award. His first feature, I'll See You Around, premiered in 2019 at the Los Angeles Latino International Film Festival. I'll See You Around has since been picked up for distribution by Breaking Glass Pictures. His first minisodic directorial effort, Chosen, premiered at the Catalyst Story Institute's Content Festival, winning several awards, and at the Austin Film Festival. His latest feature script, Brujería, combines social justice with psychological horror. It is about migrant farm workers who face violence and discrimination in upstate New York. Brujería is an official selection for Columbia University's annual Blue List (2020). In May of 2020, Pfeffer's commissioned music video, "Hold That Weight," received a Vimeo Staff Pick and is considered the third installment to his ongoing film work with childhood friend, Lucas Monroe. Pfeffer has taught at Columbia, Ithaca College, NYU, and Northwestern. Starting in the fall of 2021, he will begin his visiting assistant professorship at Cornell University to teach screenwriting and directing for the Performing and Media Arts Department.