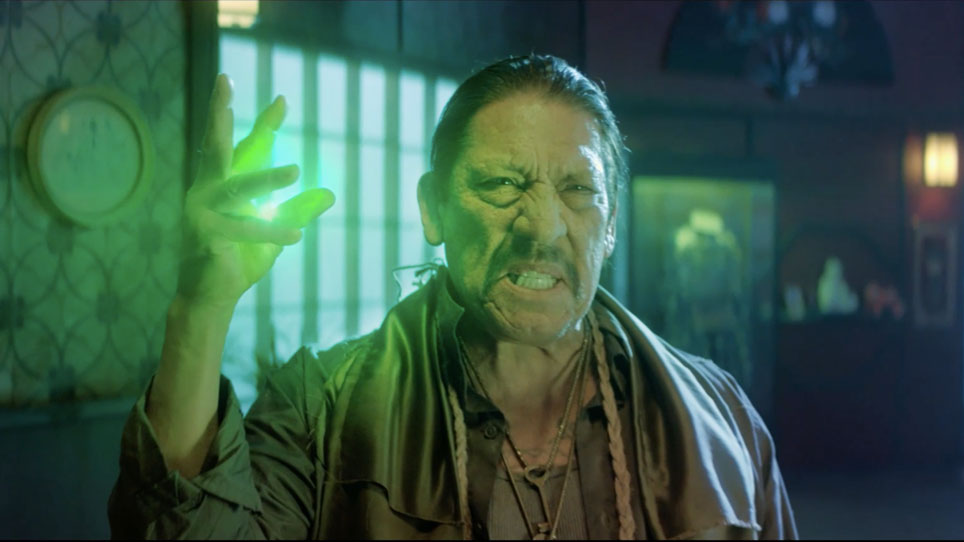 A family of Latinx superheroes must pull together to stop an evil warrior planning to destroy the world.

This is the untold story of the true Maya Apocalypse that has been misinterpreted by scholars and was to have taken place on 12/21/12 - that was obviously wrong. A secret group of Mexican superheroes, known as El Trio de la Luz, are forced by destiny to include their bumbling adopted gringo into their group to join the fight to save humanity. Will the car salesman and local TV personality carry his weight and transform from the GRINGO into the GREEN GHOST? 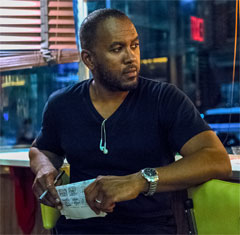 Michael Olmos is a writer, director and producer who has worked extensively in development and production. His two most recent films as a director are the immigrant drama Windows on The World starring Edward James Olmos & Ryan Guzman, and the family action comedy Green Ghost, starring Danny Trejo & Kuno Becker. Michael also directed Filly Brown in Gina Rodriguez’s breakout role. The film was selected in the main US Dramatic Competition at Sundance 2012. Prior to that, Michael directed the Dark Horse comic book adaptation Splinter starring Tom Sizemore & Edward James Olmos. Altogether, Michael has developed and produced films with distribution deals spanning Sony, HBO, Lionsgate, ABC Studios and Netflix. Michael is a graduate of Columbia University with a Bachelor’s Degree in Creative Writing and Contemporary American Literature.