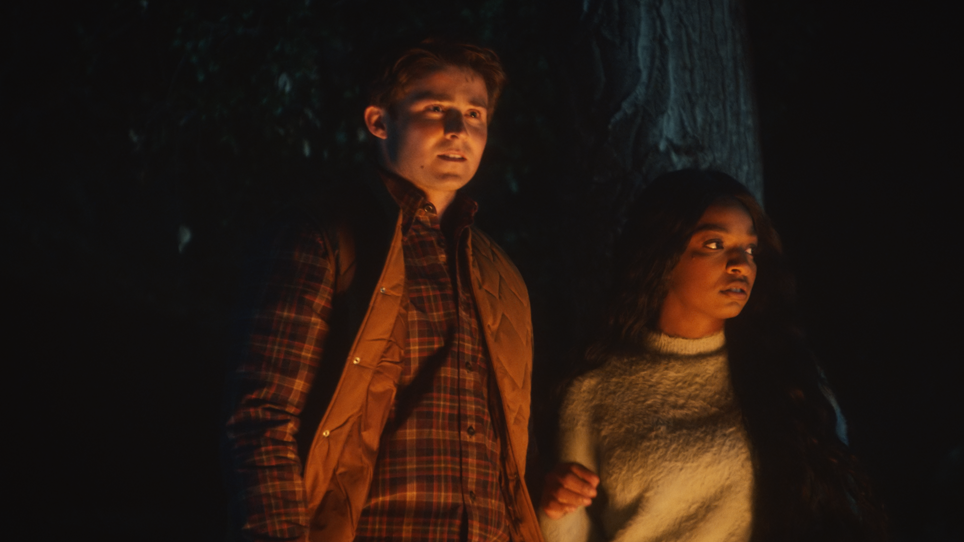 Shy Milagro always knew she was adopted, but has just found out there is no record of her birth parents at all. To help her relax, Milagro's boyfriend Davis takes her on a camping trip, even though she has been wary of his loyalty. As the night progresses and the couple argues, somehow Milagro knows Davis has been cheating on her. Davis adamantly denies it, but a deep rage builds inside Milagro, transforming her into what she's always been meant to be: a ciguapa 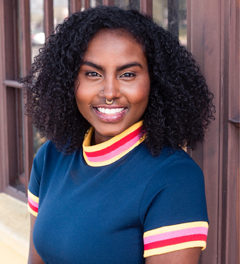 Monica Moore - Suriyage is a biracial, blasian, Afro Latina writer and director. Her horror short film "Black In Red Out" has screened at over twenty film festivals and led to her being featured in the Shudder documentary Horror Noire about the history of black horror, alongside icons like Jordan Peele, Tony Todd and Rachel True. Her digital short form shows on Snapchat and Facebook, music videos and branded beauty campaigns have millions of views online. Her latest project "La Ciguapa Siempre" is a horror short film about Dominican folklore, in collaboration with Netflix and the Los Angeles Latino International Film Festival.