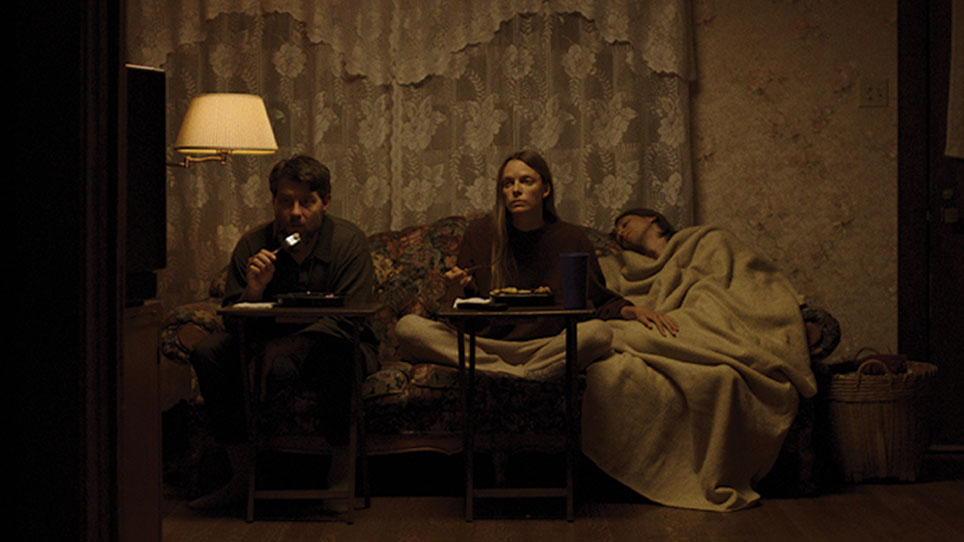 My Heart Can't Beat Unless You Tell It To

Dwight and his sister Jessie reach a crossroads over what to do about their younger brother Thomas, a sickly child with a mysterious affliction.

Dwight and his sister Jessie reach a crossroads over what to do about their younger brother Thomas and his mysterious illness. The increasingly dangerous task of keeping him alive weighs heavy on sensitive Dwight. As a fiercely private and close-knit family unit, Thomas and Jessie depend on him and the rituals they've learned in order to keep their secret. Dwight yearns for another life, but Jessie will stop at nothing to keep her family together. 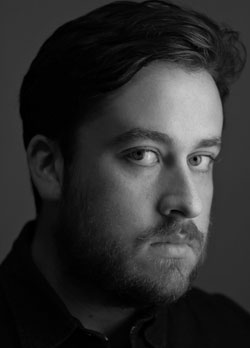 Jonathan Cuartas was born and raised in Miami. He graduated film school in 2016 with his thesis film, "Kuru," which screened at Palm Springs International Shortfest. His next short ,the "Horse and the Stag," screened at Indie Memphis, winning Best After Dark Short. Jonathan is a 2019 Sundance Knight Fellow. In 2020 Jonathan completed his feature debut, My Heart Can’t Beat Unless You Tell It To. Jonathan won the Citizen Kane Award for Best Directorial Revelation at Sitges 2020, where the film also won Best Feature Film in the Noves Visions category. The film also received a special jury mention at Tribeca 2020. Dark Sky Films will release the film in the US.