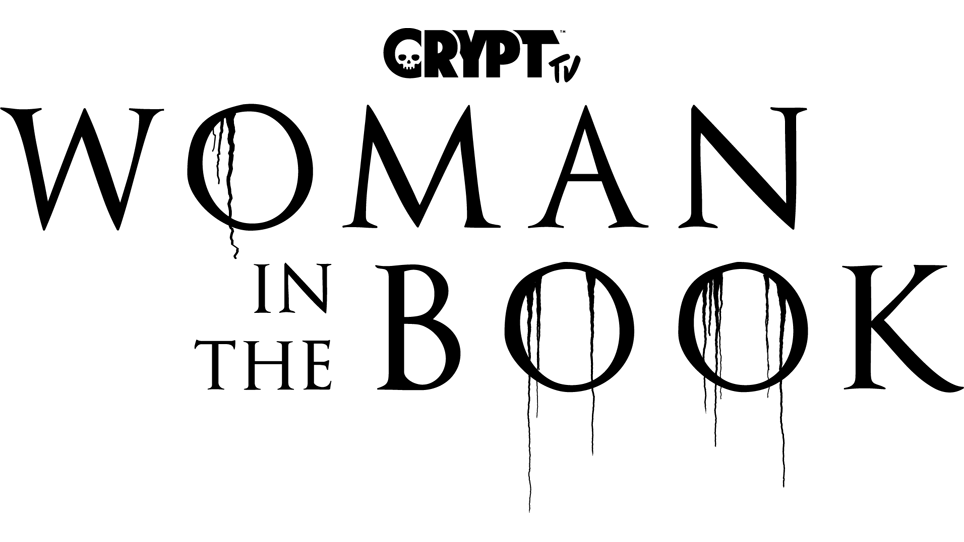 Woman in the Book

When three estranged siblings reunite at a grand Mexican hacienda to receive their inheritance, they inadvertently unleash a book-bound horror that has plagued their family for generations. Woman in the Book is a multilingual animated show featuring both Spanish and English.

Jeanette Moreno King brings over 20 years of experience to her role as Supervising Director on Woman In The Book. She started her career as a key assistant animator on the original Space Jam movie and has worked her way up the ranks through a variety shows such as The Simpsons and Futurama, and for many studios including Fox Animation, Warner Bros. Animation, Cartoon Network, Adult Swim, and Netflix. She is currently directing Beavis and Butthead. She is also a proud union member and President of the Animation Guild, IATSE Local 839.

Jeanette Jeanenne is Co-Founder and Director of GLAS Animation, a non-profit organization whose mission is to cultivate and promote a community of independent animation in the United States. She received her BFA and her MFA at CalArts in Experimental Animation. Jeanette is a part of the international animation collective LNWC and currently programs at Slamdance Film Festival, FMX, and contributes to Short of the Week. In the past she co-curated Platform International Animation Festival, worked with Los Angeles Film Festival. She has served on the jury for Animafest Zagreb, Fantoche, and Dallas International Film Festival as well as having given talks at Animafest Zagreb, New Chitose Airport Animation Festival, CalArts, USC, RISD, and FMX. Her works have been featured at both live-action and animation festivals around the world and in 2014 was nominated for an Annie Award. She continues to create works from across the spectrum, including narrative films, abstract films, and installations.