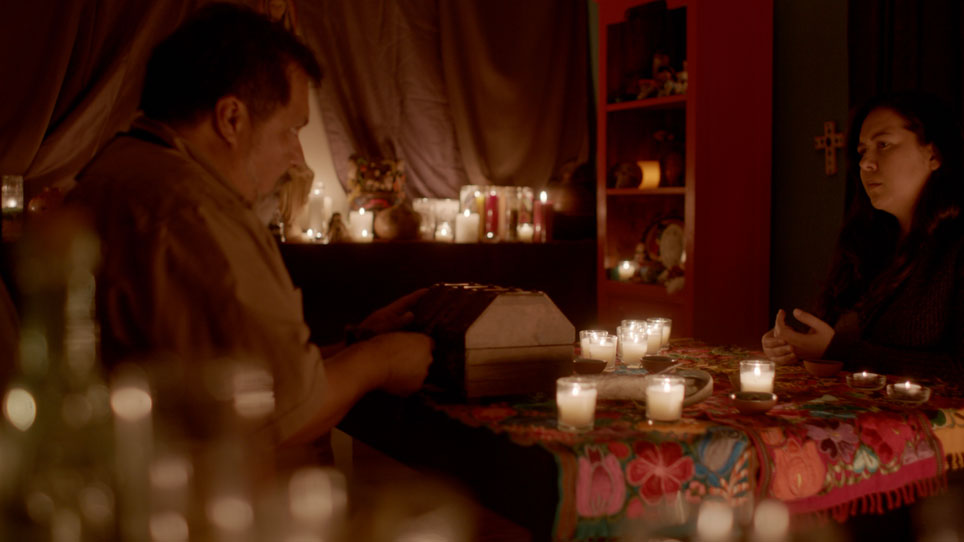 PRESENTED AS PART OF THE FORETOLD CHRONICLES PROGRAM:
Eagles, At Last, Estilo Americano, No Thank You, Water, With His Eyes Closed, Worry Dolls

Haunted by past trauma, a woman seeks help from an unlikely source: tiny sacred dolls. Legend has it they cure worries.

A woman, Mia, is traumatized by a past assault. She has recurring nightmares of the horrific incident. During her therapy session, she explains that she can’t sleep and she constantly fears her attacker will break into her house again. When Mia feels traditional therapy isn’t working, she takes her sister’s advice to see a local curandero. He gives her a set of small, colorful, handmade dolls called "worry dolls." He explains the dolls were originally a gift from the Sun God to a Mayan Princess and they act as an amulet to take away one’s worries. Mia soon discovers the dolls' magic is indeed real and they are intent on keeping her safe, no matter the cost. 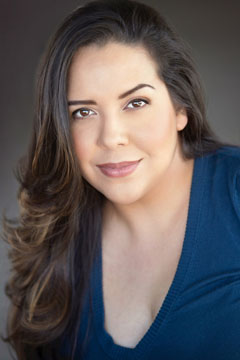 Marcella Ochoa is a writer, director, and producer originally from San Antonio, Texas. She started off her career in the International Publicity department for Sony Pictures Entertainment in Los Angeles. She left Sony to be the Head of Development for a production company where she worked on several blockbuster films. She eventually left to develop her own projects and co-wrote and produced a horror film, Discarnate, that was released on Amazon in 2019. She wrote, directed, and produced a short film on the Americanization of Mexican Americans in 1950s "Texas called My Name is Maria de Jesus." The award-winning short premiered on HBO Latino in 2019 and she did a national university speaking tour where she screened her film and spoke to the Latinx students on campuses. She co-wrote a Latinx social justice horror film, Madres, that was produced by Blumhouse Productions to premiere on Amazon in 2021 as part of their highly anticipated series, "Welcome to the Blumhouse." She’s currently writing a supernatural thriller for Paramount Players and is in development on various film and TV projects. She’s dedicated to creating content for diverse audiences and changing the narrative of how the Latinx community is portrayed in Hollywood.