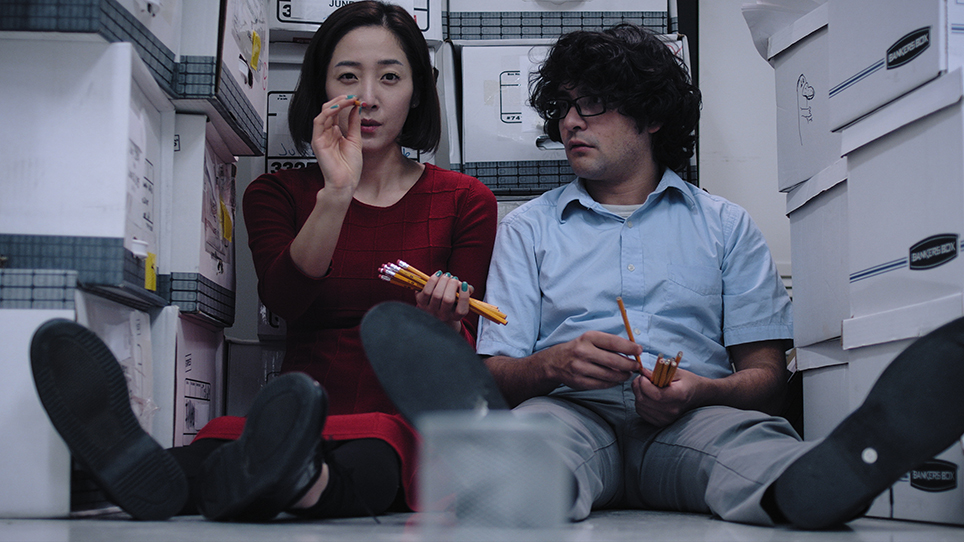 A lonely data entry clerk finds his way into the magical world of championship folder filing.

Diego is desperate for a job, excitement, and love. When he is hired by a man who loves data but can't type, Diego finds himself in the strange land of Data-Mart where he meets June, an incredibly fast filer. Their lives change after they find a secret passageway into the world of underground folder filing. Diego agrees to be June's coach and manager as June rises up through the underground filing ranks. June and Diego fall for each other, but do they really have a shot or are they just fooling themselves? 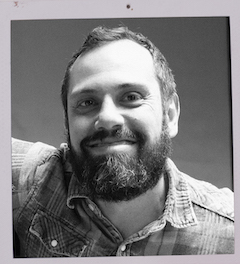 J. Rick Castañeda is an award-winning writer/director of branded content and narrative films, and founder of the production company Vibrant Penguin. He wrote and directed the feature film Cement Suitcase, a comedy-drama set in Central Washington. The film screened at more than ten film festivals, won multiple awards, and currently holds a 100% Fresh rating on Rotten Tomatoes. It received wide distribution on cable video-on-demand, and it was picked up by Amazon Prime, Hulu, and iTunes. Originally from Granger, Washington, Rick graduated from USC with a major in Creative Writing and a minor in film. He has directed videos for Disney, MSN, Imagine Dragons, League of Legends, and LEGO; he recently wrapped his first season of The Sushi Dragon Show Starring TheSushiDragon for VENN TV. All Sorts is his second feature film.