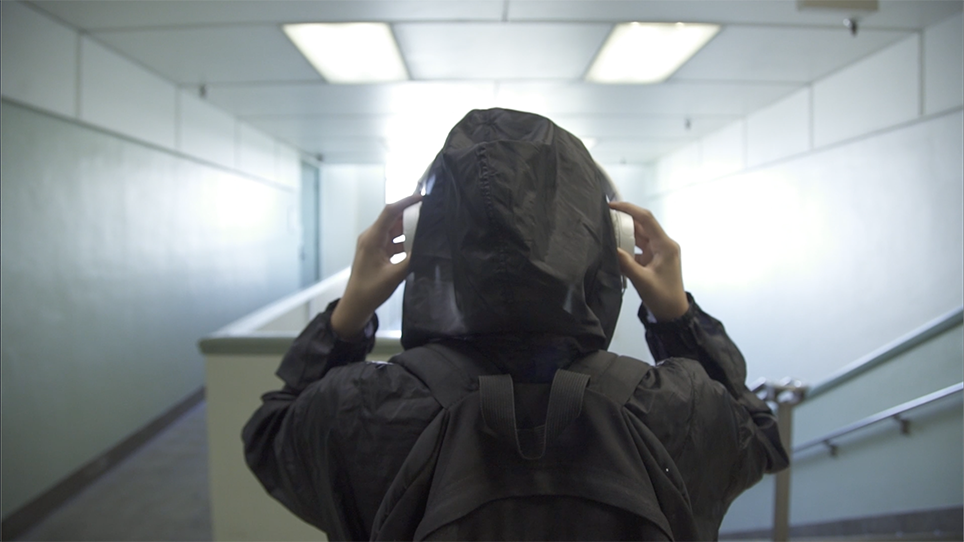 After Amina discovers her mother's record collection, music begins to unlock memories. Through sampling, Amina remembers who she is. At the intersection of music and memory, this hybrid film blurs the lines between surveillance and archival repair. It is indiscernible to know who is being watched, but in a world with watchful eyes, Amina chooses how she sees herself. 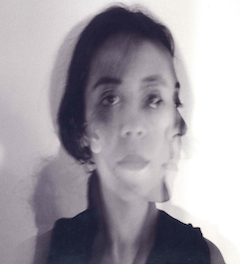 Shireen Alihaji is a Latinx, Iranian, Muslim, Disabled filmmaker born and raised in L.A. Her revolving identities inspire her to create space through film technologies for intersections to exist and expand. Alihaji's work interrogates a connection between memory and healing. Her films use memory to create a counter/contra gaze that un-censors the imagination, de-internalizes surveillance, and mirrors infinite self-reflection.