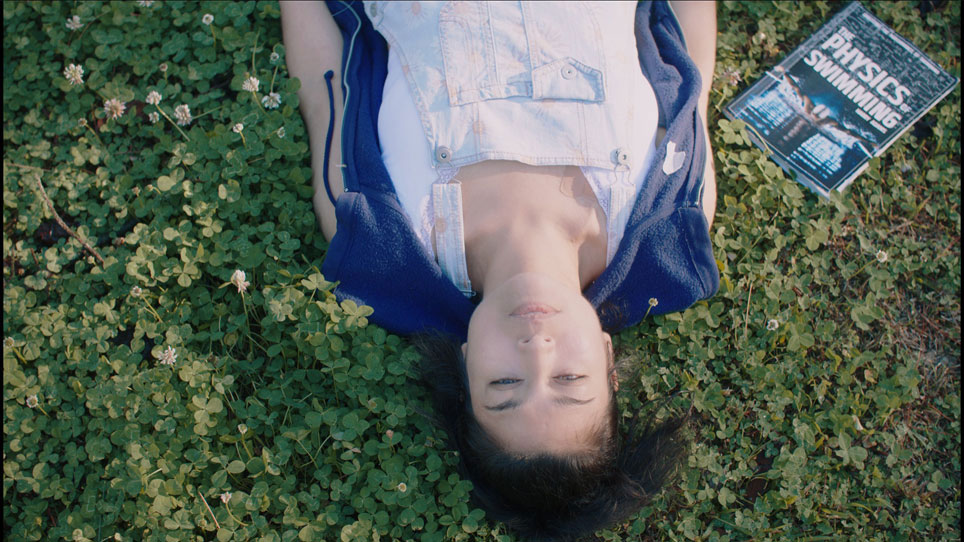 It’s the summer after high-school graduation in North Carolina. A young undocumented Guatemayan woman, Gabriela, is drawn to a Country Club pool. Gabriela dreams of swimming competitively, but her determination is curtailed by her over-protective mother, social propriety, and self-judgment. Meanwhile, a budding romance with her neighbor Stefan provides moments of solace and joy for which she yearns. As she navigates these inner and outer conflicts, Gabriela begins to find her strength through self-acceptance. 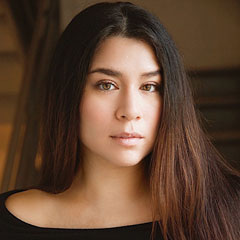 Evelyn Lorena is an actress and filmmaker. With Nouvelle Entertainment, her production collective, Evelyn has written and produced films that have premiered at such Academy Award qualifying festivals as Outfest Los Angeles, and the Cleveland International Film Festival, as well as the Chelsea Film Festival. Evelyn co-directed content for Outfest Fusion LAB, one of which was awarded Best Short. She was also one the directing semi-finalists for the inaugural Brisk Creator's Class, sponsored by Michael B. Jordan and his company Outlier Society. Her latest film, Gabriela, is the recipient of the 2022 LALIFF Latinx Inclusion Fellowship in sponsorship with Netflix. BFA: NYU Tisch School of the Arts.