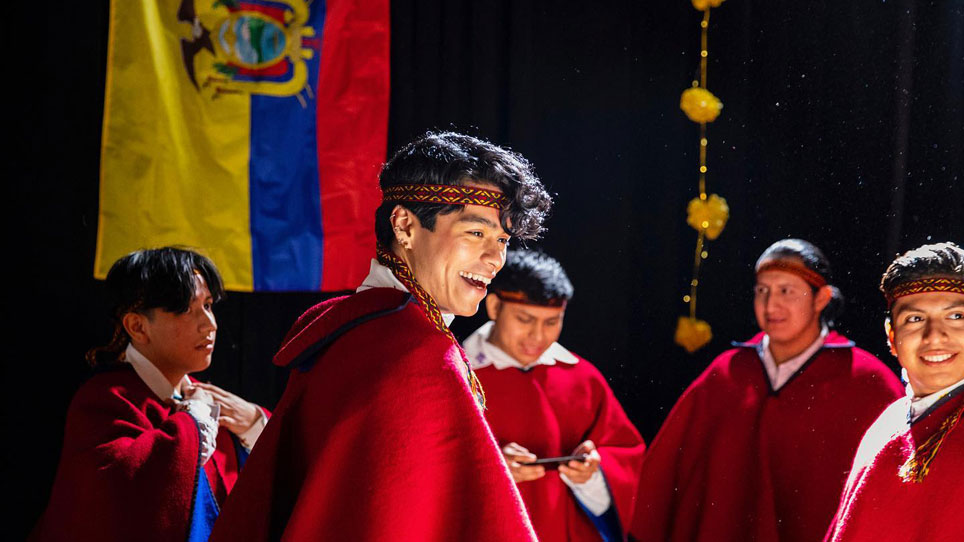 Rumiñawi uses the strength of his ancestors to overcome his obstacles when all is lost.

Rumiñahui is your average New York City teenager with a bright future ahead. He volunteers at the local Ecuadorian Culture Center in Queens and leads the youth group. He's a role model older brother and gets along with his divorced parents too. But Rumi's world comes crashing down when he's caught in a lie that changes his life. With his future now uncertain, he turns to the strength of his Indigenous Andean ancestors to guide him and show him the truth. "Heritage" is a story about reclaiming your identity and coming of age in a world that doesn't want you to succeed. 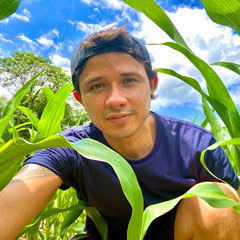 Sebastián Rea is an Ecuadorian-American filmmaker from New York City making films in both New York and Ecuador. After studying cinema and political science at SUNY Purchase, he served as content manager for Tribeca Enterprises for 7 years, overseeing digital content creation across the festival, on-demand, and digital studios. A recent fellow of the Industry and Artist Academies at Film at Lincoln Center, his work has been featured on HBO and HereTV, and various international festivals and labs. He is also the founder of the 30Under30 Film Festival and the Diversity & Inclusion Film Festival in NYC.