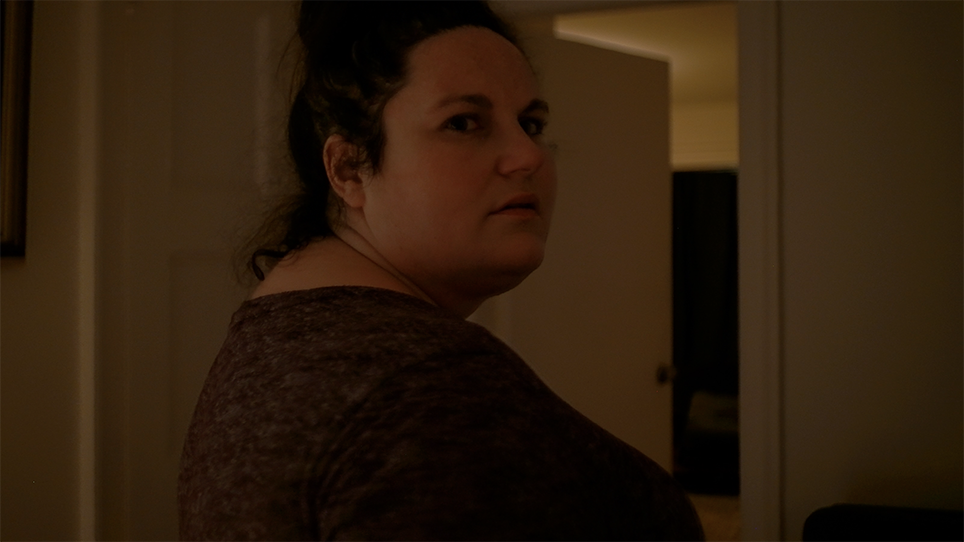 Sometimes games are fun. Sometimes they are deadly. 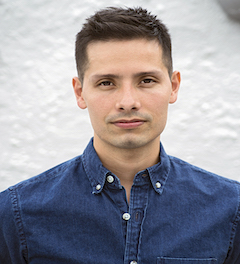 Juan Andres Leon was born and raised in Colombia and moved to the United States with his family at the age of ten. After completing High School, he moved to New York and graduated from The New York Conservatory for Dramatic Arts and received his BFA from Adelphi University.

He has worked extensively on over 100 episodes of television including The Following (Fox), Time After Time (ABC), You (Netflix), God Friended Me (CBS) and most recently Dexter: New Blood (Showtime). Puzzled marks Juan's debut as a writer/director.