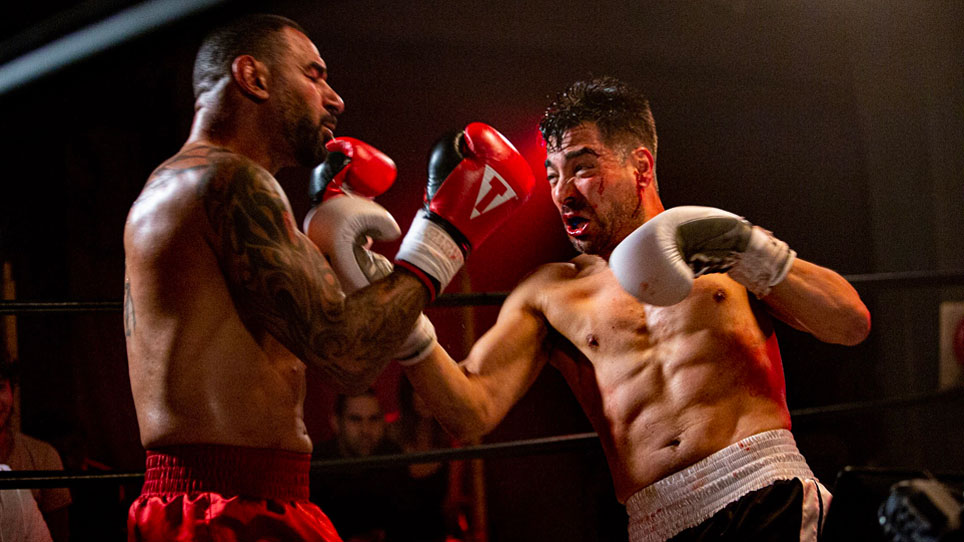 An unlikely ally, a broken promise and an improbable chance inspire two men to use their old passions to pursue their dream of providing a brighter future for their family.

Raymundo, a Mexican ex-fighter forms an unlikely bond with a disgruntled African American man, whose life is unraveling alongside the fragile relationship with his daughter. The two men join forces to win a fight that could very well save Raymundo, his wife and their child. 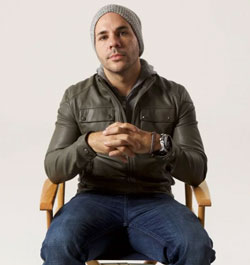 Anthony Nardolillo, is a director who just completed his sophomore feature filmstarring Mexico’s top actor Omar Chapparo and Fox’s For Life, Greg Daniel. 7th & Union tells the story of Raymundo, a Mexican ex-fighter forms an unlikely bond with a disgruntled man, whose life and relationship with his daughter are unraveling. Anthony’s first feature Shine was produced for under $400,000 and won Best Feature at HBOs Urbanworld and garnered positive reviews from the Los Angeles Times and the New York Times. It landed in 600 theaters and was acquired by Buena Vista/Disney. The Latin dance drama starred Dexter’s David Zayas and Orange is the New Black’s Alysia Reiner. He also completed a short film "Break In" which won the Austin Film Festival this summer starring Wynonna Earp’s lead actress, Melanie Scrofano. More info on Anthony’s work can be found at 13paces.com.