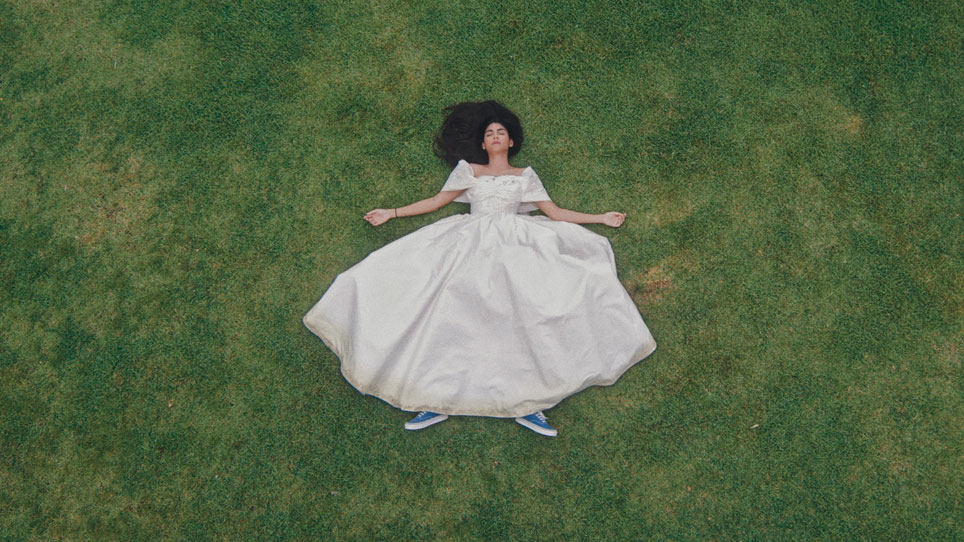 The fastest wedding of the year.

Ana escapes from the hotel where she works dressed as a bride and decides that she must get married that same day. She must put everything together before she is caught by Lucia, the owner of the dress, or the police. On this journey Ana reflects on true love. 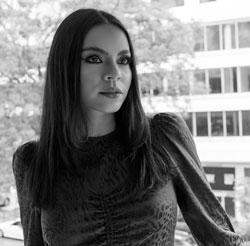 Mariel is a Panamanian filmmaker. She studied Film production in 2013 at the Escola Superior de Cinema i Audiovisuals de Catalunya (ESCAC) and the University of Barcelona. In 2015, she received a scholarship from ESCAC to study a Master in Film Direction. She directed, wrote and produced Something Blue, her feature film debut. Her latest short film Adiós Bárbara was distributed by Selected Films from Spain